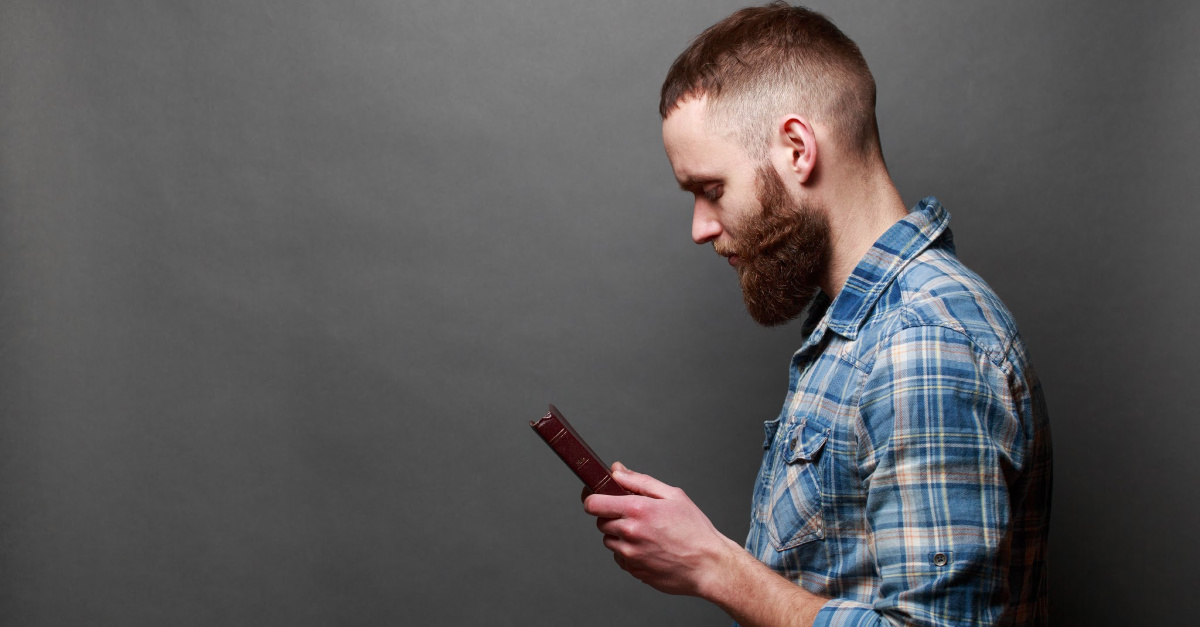 A majority of Protestant pastors say Jesus’ return cannot be accelerated due to world events or evangelism, although their views on the issue vary greatly depending on the question, according to a new LifeWay Research survey.

The poll of 1,000 Protestant pastors was released Tuesday and found that 12 percent agreed that “Christians can speed up the return of Christ by supporting geopolitical changes mentioned in the Bible,” while 80 percent disagreed and 8 percent weren’t sure.

Pastors’ beliefs on the issue differed little between evangelical and mainline ministers, although there were some differences among ethnicities.

Twenty percent of African American pastors but 11 percent of white pastors agreed that Christians can speed up Christ’s return by supporting geopolitical changes. Among non-whites and non-blacks, 22 percent agreed.

Pastors 65 and older (16 percent) were more likely to agree with the statement than pastors ages 18 to 44 (9 percent). 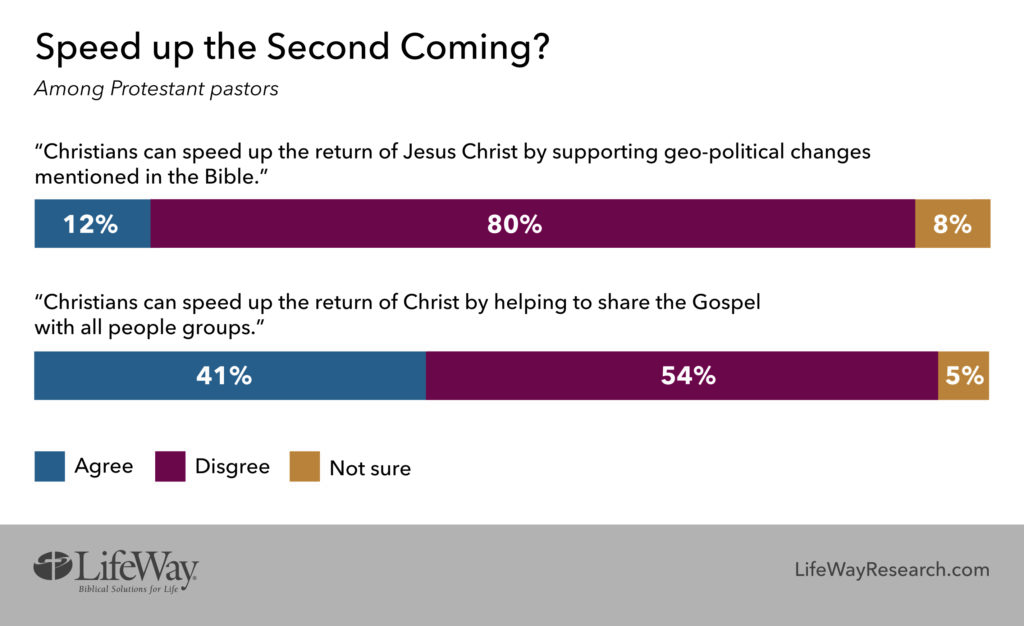 “While Scripture specifically says we cannot know the day or the hour of Jesus Christ’s return, we were interested in pastors’ views on whether Christians can play a role in bringing about that return any sooner,” said Scott McConnell, executive director of LifeWay Research. “A large majority of pastors do not see biblical prophecies about future changes among nations as a roadmap for advocating specific international engagement.”

Meanwhile, pastors are far more likely to see a correlation between Christ’s return and evangelism. Forty-one percent of Protestant pastors said they believe “Christians can speed up the return of Christ by helping to share the Gospel with all people groups.” This includes 66 percent of Pentecostal pastors and 52 percent of pastors 65 and up who agreed with the statement. Fifty-four percent of all Protestant pastors disagreed, and 5 percent weren’t sure.

“The Great Commission was a task Jesus gave his followers to be doing while he is gone,” McConnell said. “Four in 10 pastors believe the pace of sharing the message of what Jesus has done will impact the timing of Christ’s return. Presumably many of those who disagree would assert exclusively divine control over Christ’s return.”

“On the surface, the responses of most pastors could be described as feeling helpless regarding these specific aspects of the future,” McConnell said. “Yet the persistence of their faith amidst a lack of control points to an even greater level of hope.”