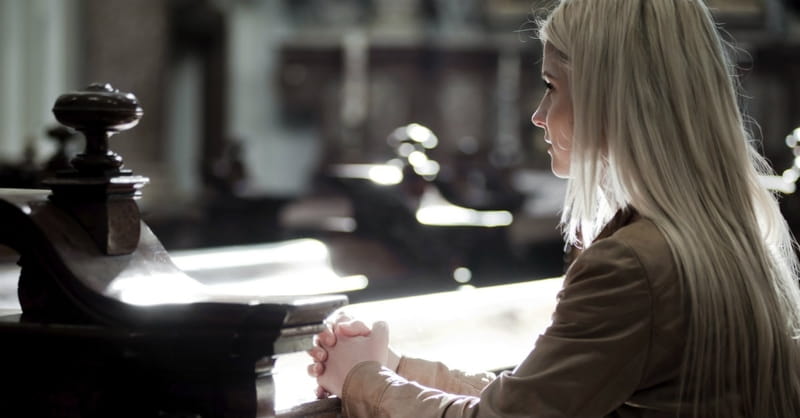 Nearly 70 percent of American churchgoers believe that God wants them to prosper financially, although far fewer say they will be blessed only if they are generous, according to a new LifeWay Research survey on beliefs about the prosperity gospel.

The poll of 1,010 Americans who attend a Protestant or non-denominational church found that 69 percent believe “God wants me to prosper financially,” while 20 percent disagree.

Additionally, 38 percent agree that “my church teaches that if I give more money to my church and charities, God will bless me in return.” Fifty-seven disagree with that statement. But there is a divide among denominations. A majority (53 percent) of Pentecostal and Assemblies of God churchgoers agree with the statement.

Finally, among all churchgoers, 26 percent believe that “to receive material blessings from God, I have to do something for God.” Seventy percent disagree with the statement.

The survey was released July 31.

“A number of high-profile evangelical leaders have condemned the prosperity gospel,” McConnell said. “But more than a few people in the pews have embraced it.” 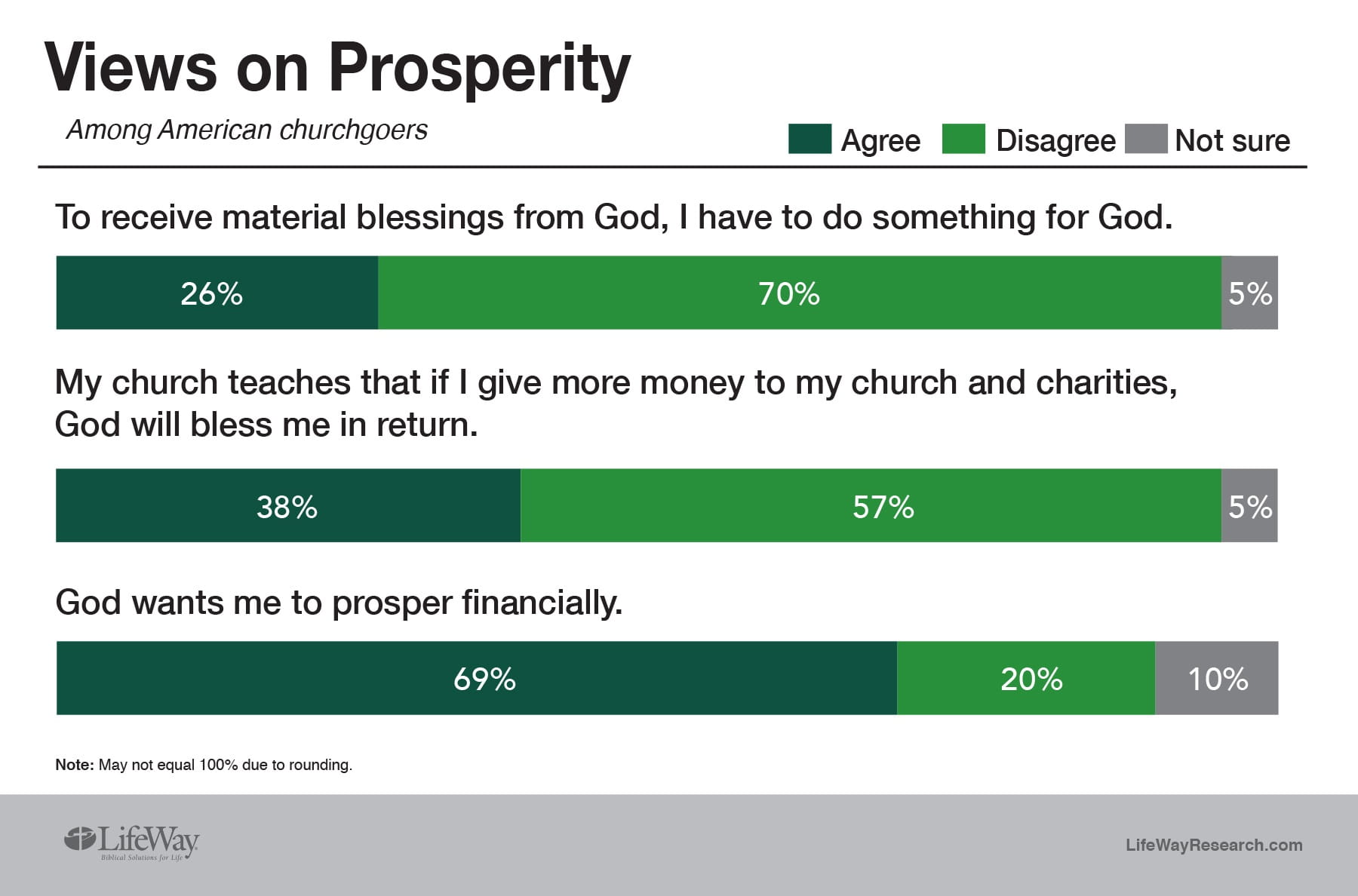