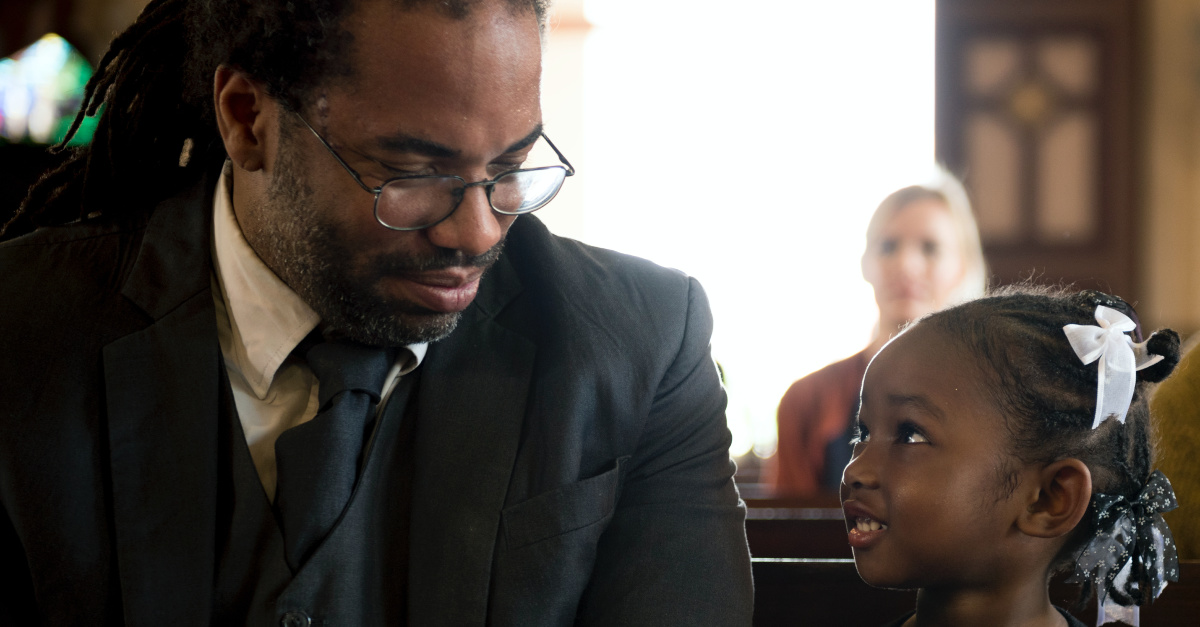 Nearly six in 10 churchgoing Christian parents say their congregation’s children’s programming was the primary reason they chose their current church, according to a new Barna study.

“[Children] carry big weight when it comes to family decisions about where to worship,” a Barna analysis of the study said. “This suggests that, for churches to attract and retain strong Christian households, children’s programming must be a key part of holistic family ministry.”

The study was based on a sample of 508 Christian parents who attend church at least once a month and “strongly agree” with four specific tenets of Christianity. (See below for more information.) Barna labels this segment “highly engaged” Christians. The parents in the survey have at least one child ages 6 to 12.

Meanwhile, the study found that 64 percent of highly engaged Christians who are married attend church every week, compared to 51 percent of single parents who do so.

“For some, the weeklong work and parenting demands of a typical single parent means less time and energy even for a family activity that’s very important to them, such as attending church,” the analysis said. “For others, it may be a logistical issue having to do with weekend custody.”

Barna further found that children who are most active in church “tend to engage with the Bible outside of church,” attend “church activities other than Sunday worship” and pray together as a family. They also are about “twice as likely to engage in outreach activities and volunteerism.”

Highly engaged Christians, according to Barna, are those who “have attended a Christian church service within the past month (other than for a holiday or a special event)” and “strongly agree” with four tenets of the faith:

The study was released Jan. 30 and based on a study conducted from Sept. 17 to Oct. 18 last year. It is part of a larger body of research, “Guiding Children to Discover the Bible, Navigate Technology & Follow Jesus.”