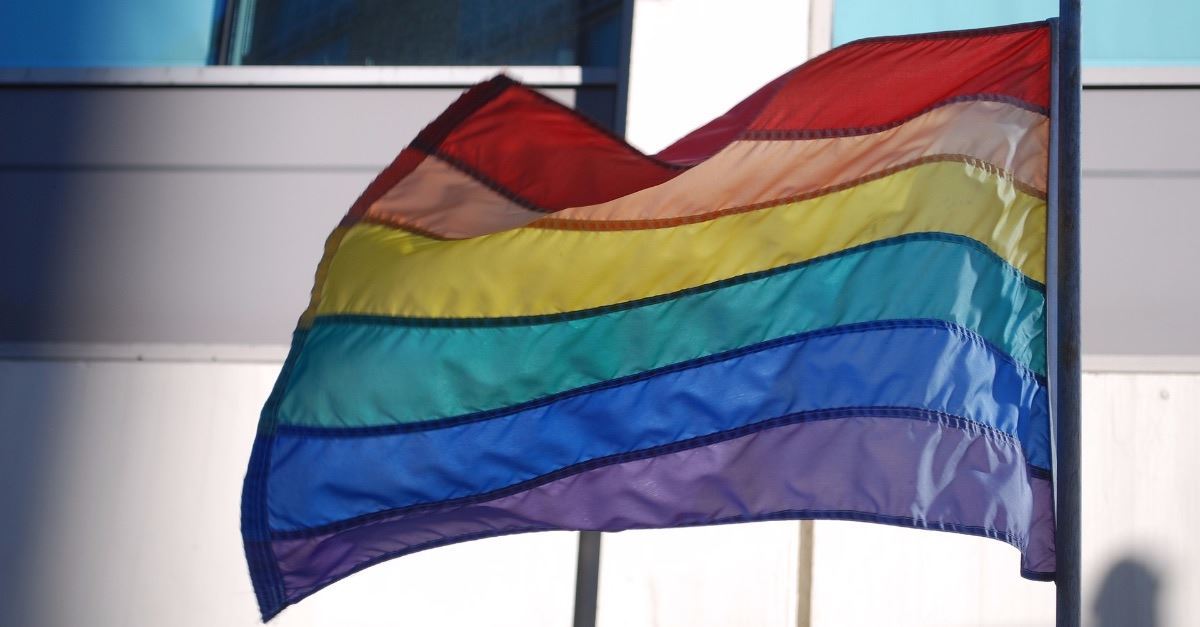 A San Francisco-area mother is defending her decision to let her four-year-old boy transition to living as a transgender girl, saying it prevented the child from growing up depressed and ashamed.

The child is now seven and called “Gracie” but began transitioning at age four, according to KQED, a San Francisco-based public radio station. KQED interviewed Molly, the mother. The family isn’t using last names to protect their privacy.

“As soon as Gracie could tell us, it was, ‘I'm a girl. I’m a sister. I’m a daughter. I’m that girl on that show. I'm that girl in that book. I’m the princess.’ She took every opportunity to tell us she was a girl. She took every towel and blanket and turned it into long hair,” Molly said.

Molly and her husband tried to discourage a transgender identity and “filled her world with trucks and dinosaurs and superheroes,” she told the radio station.

“Like, ‘No, you can't be Elsa for Halloween. You have to be Superman. No, you can’t have the dolls for Christmas. We're going to get you a pirate ship.’ We just really tried everything we could. That’s the part I'm ashamed of now,” Molly said.

A therapist who deals with transitioning cases encouraged the parents to let the boy live life as a girl. This means the child dresses like a girl and is considered a girl, even though the child biologically is a boy.

“We asked, ‘What if we do this? What if we let our son walk into the world in a dress with fairy wings, and crowns, and high heels, and even just in regular girl clothes? What if we let him do all of this, and he gets to express himself, and then he changes his mind, and we just went through all of this for nothing?’

“The therapist said: ‘That's not the question. The question is: What if you don't do it?’ She said, ‘What will happen, and what I’m hearing when you describe the insistence of Gracie, is you're going to end up with a child who’s anxious and depressed and feels ashamed.’”

Molly decided she had to let Gracie “steer a little bit.”

“Because there was no way I was going to raise a child who was ashamed of who they are. Period. My job is to set boundaries and guidelines, but it's also to teach them to be proud of who they are no matter what, and that’s what we're doing,” Molly said.

But not everyone is a fan of letting children transition to another gender. Glenn T. Stanton, director of family formation studies at Focus on the Family and a Federalist senior contributor, has pointed to research showing that 73-98 percent of transgender children eventually will want to revert back to their biological gender.

“This is the primary reason the major clinicians who work with such children in the Americas and Europe do not recommend that parents facilitate their children’s desire to transition to the other gender before puberty,” Stanton wrote at the Federalist. “It would require a troubling and traumatic ‘second transition’ back to their natural gender when they do desist.”