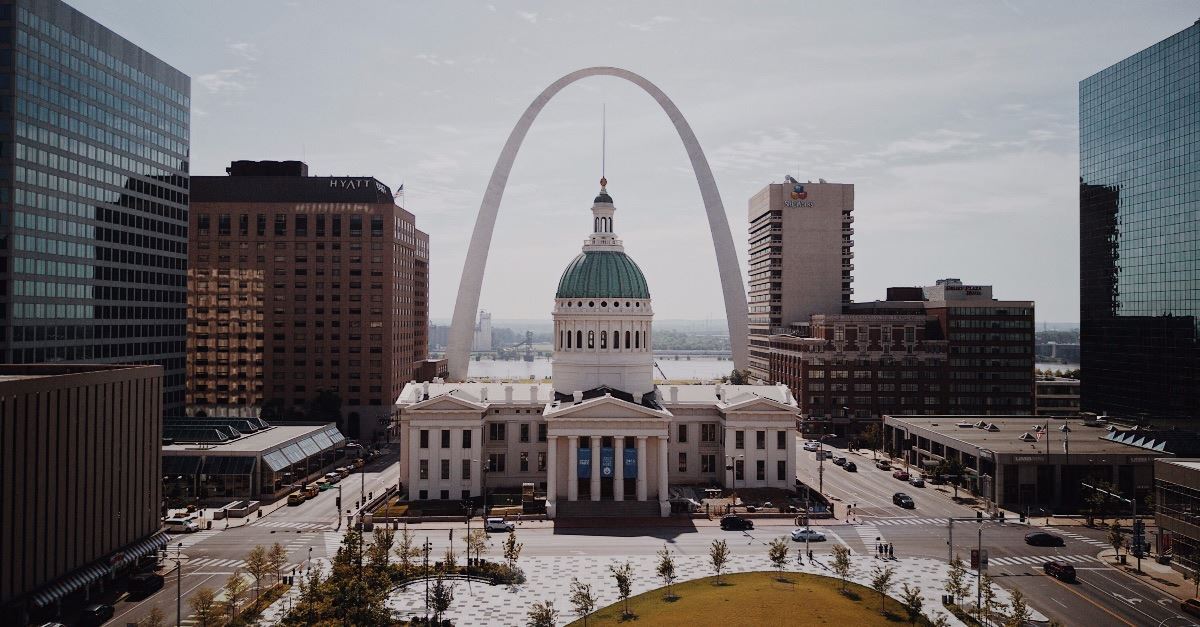 The Missouri House of Representatives passed a bill Wednesday that has been labeled the “strongest pro-life bill in the country” and that even states “God is the author of life.”

The bill, H.B. 126, passed by a vote of 117-39 and now heads to the Senate. Both are controlled by Republicans. Gov. Mike Parson, a Republican, supports it.

The bill has multiple provisions related to abortion -- including bans on abortion when there is a heartbeat and when the unborn baby can feel pain -- but is unique in mentioning God.

“In recognition that God is the author of life and that Article I, Section 2 of the Constitution of Missouri provides that all persons have a natural right to life,” the bill begins, “it is the intention of the general assembly of the state of Missouri” to “defend the right to life of all humans, born and unborn” and to “declare that the state and all of its political subdivisions are a ‘sanctuary of life’ that protects pregnant women and their unborn children.”

Republican Speaker Elijah Haahr called it “the strongest pro-life bill in the country.”

The bill, among other things:

-- bans abortion at eight weeks gestational age or later, when a heartbeat can be detected.

-- bans abortion at 20 weeks or later, when an unborn baby can feel pain.

-- bans abortions for a race, gender or a Down syndrome diagnosis.

-- bans abortion in the state if Roe v. Wade is overturned, unless it’s for a “medical emergency.”

-- requires a second custodial parent be notified when a minor seeks an abortion.

Steve Rupp, president of Missouri Right to Life, said the bill is a direct challenge to Roe v. Wade.

“All pro-life Missourians are extremely grateful to the Missouri House for their leadership in passing the most pro-life bill ever attempted in our country,” Rupp said. “Missouri is a pro-life state and we will not stand by as liberal states around the country legalize abortion up to birth and even infanticide. This legislation will save thousands of lives and ensure the safety and legal recourse for women in Missouri who seek abortions.”