Marriott Placing the Bible and Book of Mormon in 300,000 Hotel Rooms 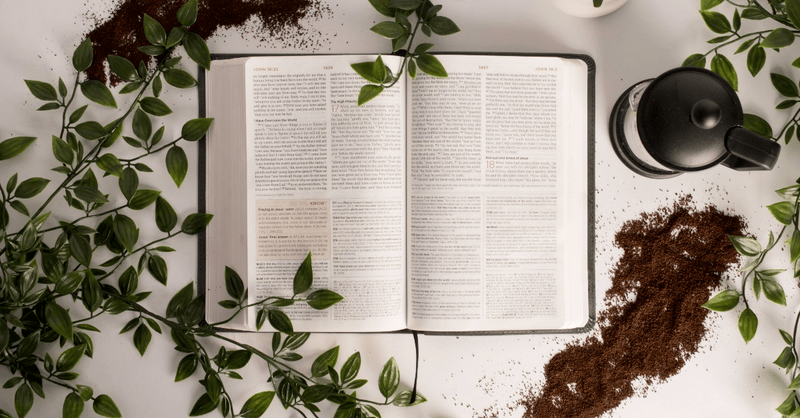 Marriott Placing the Bible and Book of Mormon in 300,000 Hotel Rooms

Marriott International bought hundreds of copies of the Bible and the Book of Mormon two years ago and is now placing them in hundreds of hotels.

All total, about 300,000 rooms will have the two religious books by year’s end, according to the Associated Press. The Bible and the Book of Mormon are being put in rooms of hotels that fall under the Starwood brand, which Marriott bought in 2016.

The founders of Marriott are members of the Mormon church.

“There are many guests who are not digitally connected who appreciate having one or both of these books available,” Marriott told AP in a statement. “It’s a tradition appreciated by many, objected to by few.”

The Marriott family has been placing the two books in its hotel rooms since opening their first hotel in the 1950s, according to AP. It’s so important to the family that the Marriott corporation places language in the contract with franchisees that a Bible and Book of Mormon be placed in every room.

Not everyone agrees with the tradition, though. John Ollila, founder of the travel blog LoyaltyLobby, told AP that publicly traded companies should remain neutral in religious conversations.

“Why wouldn’t they want to target the widest possible market?” he asked.