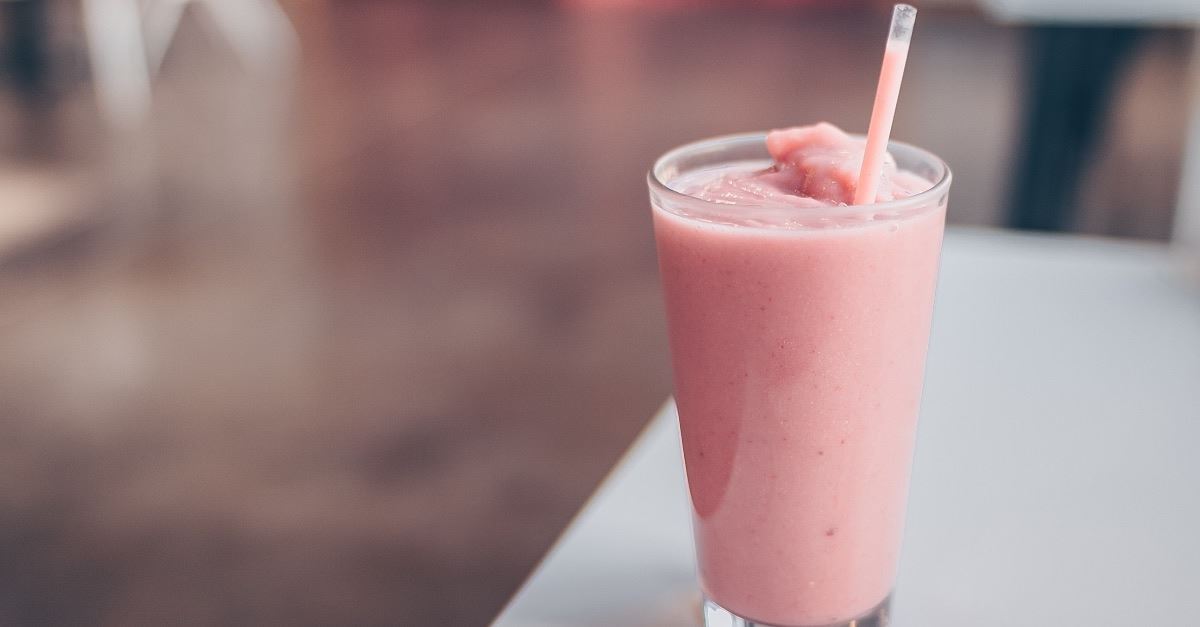 A man who put an abortion pill in his girlfriend’s drink has been sentenced to 22 years in prison for attempted first-degree intentional homicide of an unborn child.

Manishkumar Patel, 45, was sentenced Tuesday after admitting to slipping an abortion-inducing drug in his girlfriend’s smoothie in 2007. The woman didn’t drink it, but still miscarried weeks later, according to the Post Crescent newspaper. Patel had been on the run from police for a decade.

Patel obtained the drug in the mail from India.

“I have had plenty of time to think about what I did,” he said during sentencing. “I have no excuse or explanation for my actions.”

A decade ago, he told investigators he “didn't need any more babies,” and “didn't want more problems,” the Post Crescent reported.

Patel and the girlfriend had a child together in 2004. In September 2007 – a month after she became pregnant again – he plotted to force her to have a chemical abortion. He took her to an ice cream shop in Appleton, Wis., bought them a smoothie, and then poured it into two different cups.

As she waited in the car, he put a powdery substance – the abortion pill – into her cup and gave it to her. But she saw the powder in the cup and never drank it. She sent it to a lab for testing and discovered it was RU-486.

“He knows what he did was wrong,” his defense attorney said.