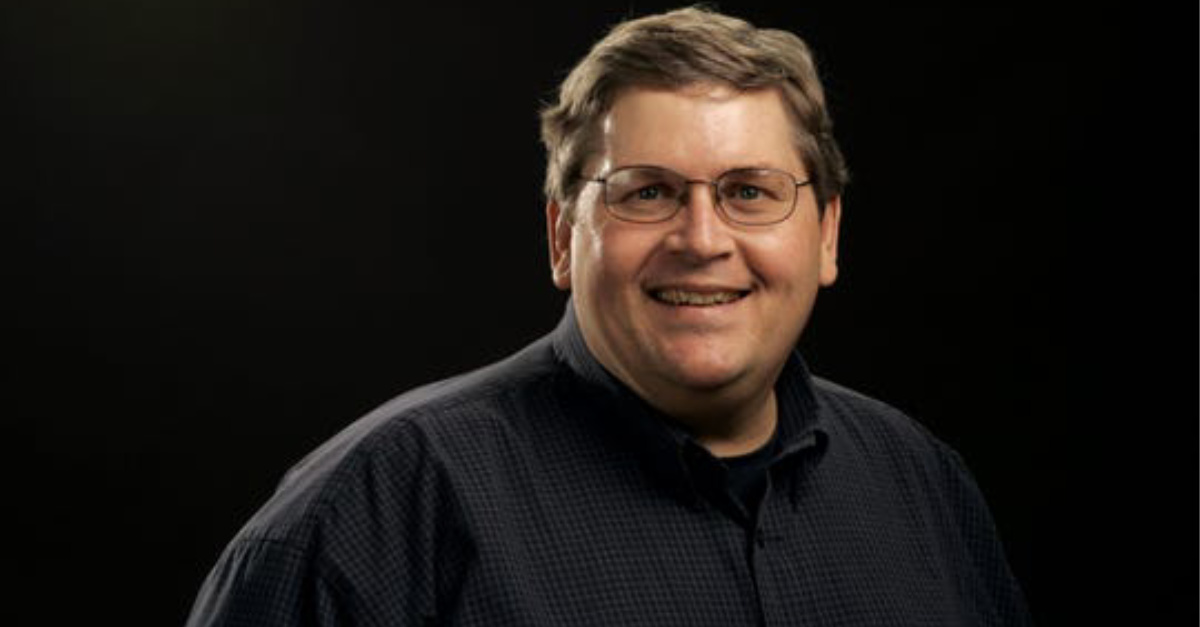 An obituary about an Iowa man went viral this month, not only because of its whimsical-yet-serious style but also because it was authored by the deceased man himself.

Ken Fuson, who worked as a journalist for several newspapers, died Jan. 3 of liver cirrhosis at the age of 63. He wrote his own obit before he passed away.

The obituary is filled with facts about Fuson’s life, set in a self-deprecating and humorous tone. Mainstream websites across the U.S. wrote about it, as did the BBC in the United Kingdom.

“He was diagnosed with liver disease at the beginning of 2019, which is pretty ironic given how little he drank. Eat your fruits and vegetables, kids,” the obit says.

Of his death, Fuson wrote that he “is stunned to learn that the world is somehow able to go on without him.”

On his education at the University of Missouri-Columbia, he joked: “He attended the university's famous School of Journalism, which is a clever way of saying, ‘almost graduated but didn't.’”

Fuson wrote for the Columbia Daily Tribune, the Des Moines Register and the Baltimore Sun.

“No, he didn't win a Pulitzer Prize, but he's dead now, so get off his back,” the obit reads.

The obituary also discusses Fuson’s spiritual beliefs. He “suffered from a compulsive gambling addiction that nearly destroyed him,” the obit notes, “but his church friends, and the loving people at Gamblers Anonymous, never gave up on him.” He last placed a bet in 2009.

“He died clean. He hopes that anyone who needs help will seek it, which is hard, and accept it, which is even harder. Miracles abound,” the obituary encouraged.

“Ken's pastor says God can work miracles for you and through you. Skepticism may be cool, and for too many years Ken embraced it, but it was faith in Jesus Christ that transformed his life. That was the one thing he never regretted. It changed everything,” Fuson wrote.

“For many years Ken was a member of the First United Methodist Church in Indianola (Iowa) and sang in the choir, which was a neat trick considering he couldn't read a note of music,” the obit continued. “The choir members will never know how much they helped him. He then joined Lutheran Church of Hope. If you want to know what God's love feels like,” Fuson asserted, “just walk in those doors. Seriously, right now. We'll wait. Ken's not going anywhere.”

The obit concludes with a vote of encouragement as Fuson shared, “God is good. Embrace every moment, even the bad ones. See you in heaven. Ken promises to let you cut in line.”