Majority of Americans Praying 'for an End' to Coronavirus Pandemic, Pew Says 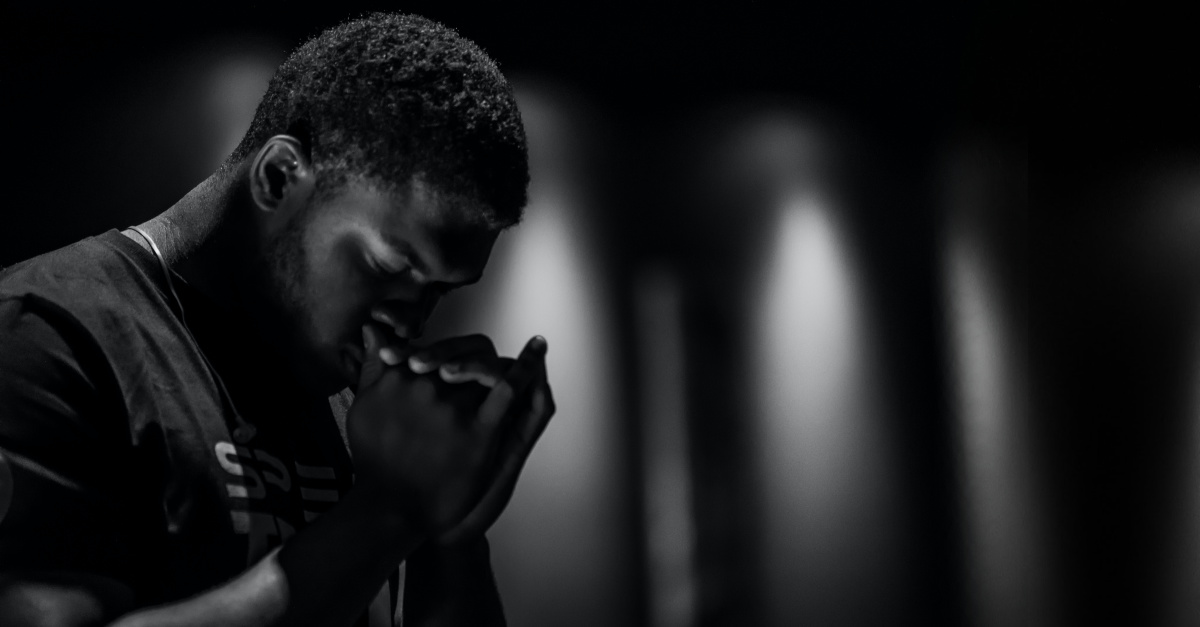 Majority of Americans Praying 'for an End' to Coronavirus Pandemic, Pew Says

More than half of U.S. adults say they’ve prayed for an end to the COVID-19 pandemic, according to a new poll that also shows most churchgoers have watched religious services online.

“The coronavirus outbreak is having profound impacts on the personal lives of Americans in a variety of ways,” Pew said in its analysis.

Among different groups, 65 percent of evangelicals, 54 percent of mainline churchgoers and 46 percent of Catholics have watched services online or on TV instead of attending in-person.

Among all churchgoers, online services and TV services are just as popular among those 65 and over (60 percent) as they are with those ages 18-29 (58 percent).

The pandemic also has changed Americans’ views of gatherings – both large and small.

- 91 percent of Americans say they would feel uncomfortable attending a crowded party.

- 77 percent would feel uncomfortable eating out in a restaurant.

- 66 percent would feel uncomfortable going to a polling place to vote.

- 42 percent would feel uncomfortable going to a grocery store.

- 38 percent would feel uncomfortable visiting with a close friend or family member at their home.

The survey was conducted between March 19-24.