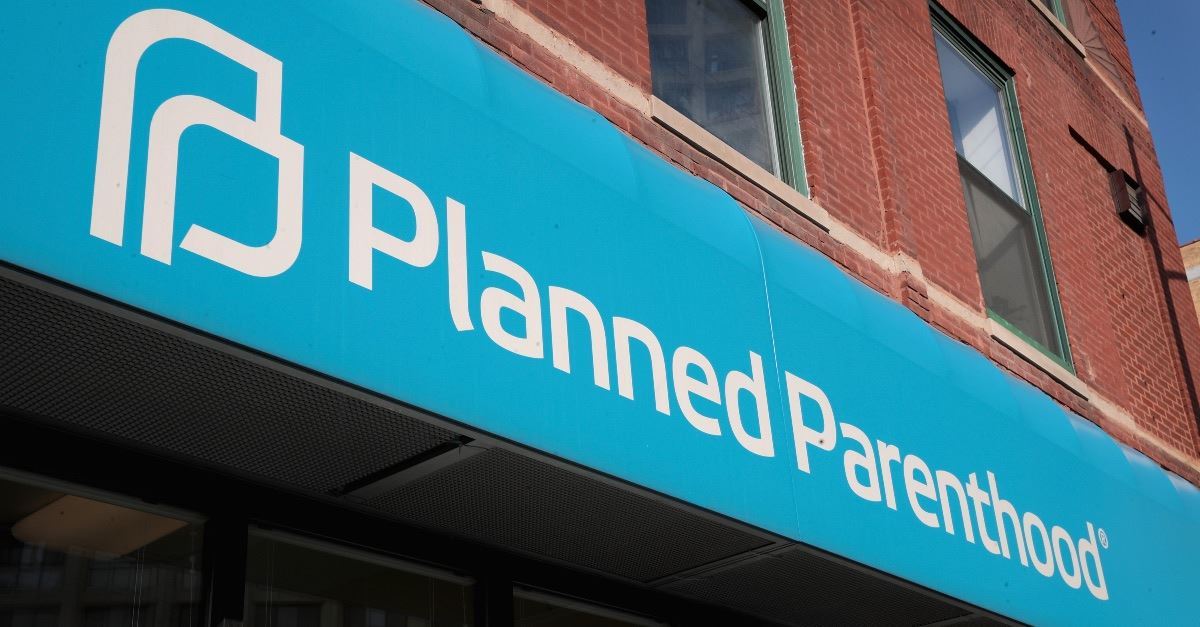 The administration of Kentucky Gov. Matt Bevin on Friday declined to grant a license to Planned Parenthood to perform abortions at its Louisville clinic, asserting it previously violated state law by performing illegal abortions.

The letter from Adam Meier, secretary of the Cabinet for Health and Family Services, says the clinic performed 23 abortions between December 2015 and January 2016 without a license. Bevin, a pro-life Republican, was sworn in as governor Dec. 8, 2015.

Cabinet spokeswoman Christina Dettman told the Courier-Journal newspaper there was a “clear statutory basis for the denial as stated in the letter sent to Planned Parenthood of Indiana and Kentucky.”

Planned Parenthood says the previous administration of Democrat Steve Beshear – who is pro-choice – had allowed it to perform abortions while an inspection was conducted. It acknowledges it did not have a license.

The Bevin administration in 2016 sued Planned Parenthood, asserting that the organization was “placing its patients at extreme risk to their health, safety and lives had an emergency occurred.” That lawsuit is still pending.

U.S. District Court Judge Greg Stivers had given the Bevin administration until Aug. 19 to make a decision on Planned Parenthood’s application for a license, according to the Courier-Journal.

“While Governor Bevin is once again on the wrong side of history, we will continue to fight this decision and the slew of unpopular decisions that take away reproductive health care and abortion access in the commonwealth,” Planned Parenthood of Indiana and Kentucky CEO Chris Charbonneau said Friday. “This decision shows the true motive, which is to purposefully place undue burdens on pregnant Kentuckians.”

Kentucky has only one abortion clinic, Louisville’s EMW Women's Surgical Center. It performs more than 3,000 abortion each year.

If granted a license, the Planned Parenthood clinic would become the state’s second abortion clinic.