Kenosha’s John Cooper on Racial Divisions: ‘Jesus Can Change All of This’ 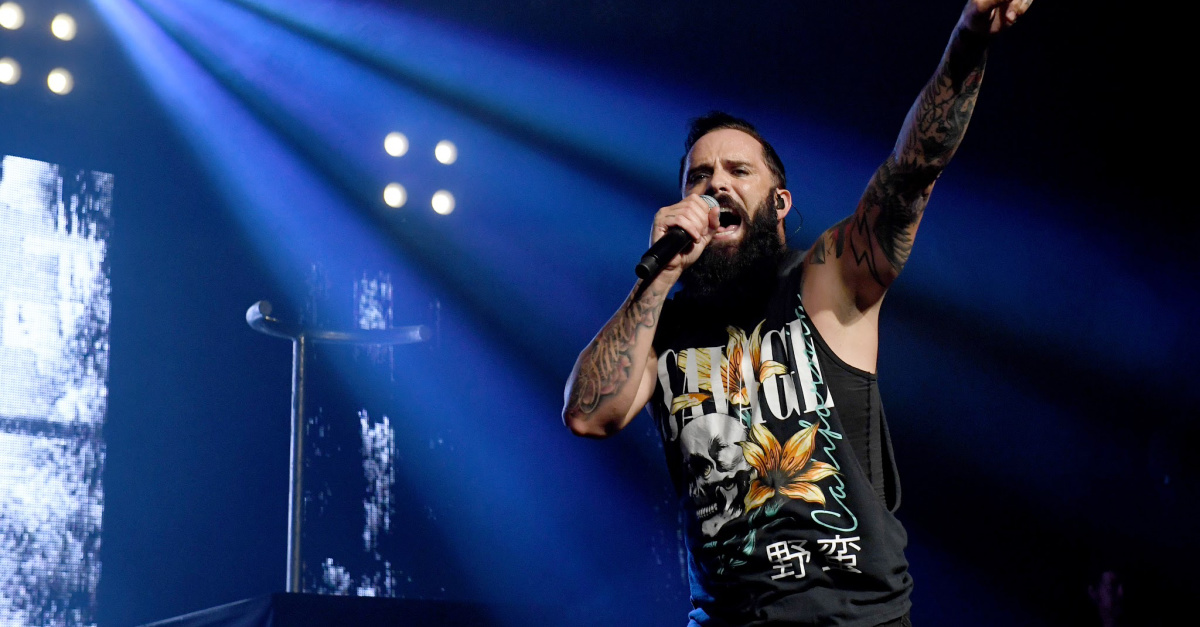 Kenosha’s John Cooper on Racial Divisions: ‘Jesus Can Change All of This’

For Christian rocker John Cooper, the events of the past few days in Kenosha, Wis., have been personal, even scary.

That’s because Cooper – the frontman for the Grammy-nominated band Skillet – lives in downtown Kenosha with his family, just five or so blocks from the violent protests that have caused an estimated $30 million in damage. The protests started after the police shooting of a black man, Jacob Blake.

“I should be out playing concerts, rocking the free world and instead I’m hunkered down, praying for the very people that I might have to hurt that night and that's something that Americans shouldn't have to deal with,” Cooper told Fox and Friends Saturday. He said the arrival of the National Guard has led to calmer nights. “I don't want to hurt anybody. I'm praying for safety. I'm praying for them – praying for their souls. I'm praying for racial justice. I want all those things but you can't come and threaten people's family in America.”

Cooper also is pointing his community to Christ. He took part in a diverse prayer meeting of local Christians, asking God for healing, justice and peace.

“We had an amazing prayer meeting – 14 pastors, black, white, red brown, everyone came together because we believe there is one hope, and it's not a president,” Cooper said. “It is the hope in Jesus Christ that gives you a brand new heart to love people that don't always love you back. Jesus can change all of this. He can bring peace.”

Cooper called Kenosha an “awesome town” in which to live. The population is roughly 100,000.

“My in-laws have lived here their whole lives and never one night, have they locked their doors ever,” he said. “When I moved here, Time magazine called Kenosha the second best city in America to raise a family, and so this is a great place. People love each other. It is not a hateful place. It's not a racist place.”