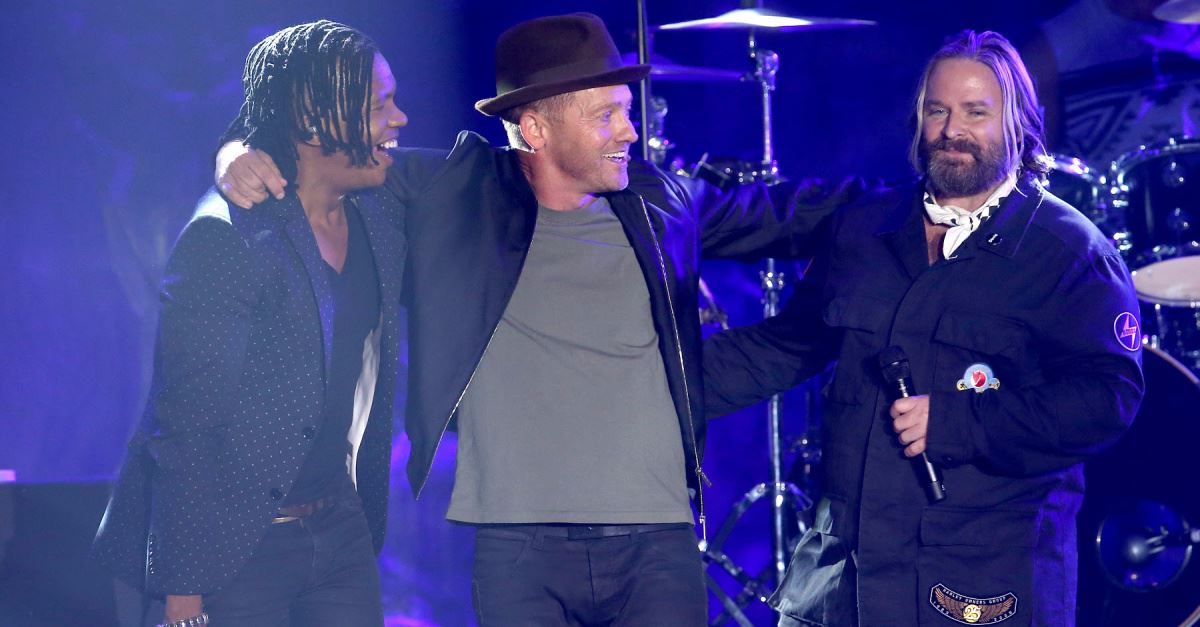 DC Talk, the chart-topping group that gave Christian contemporary music a new sound in the 80s and 90s, is finally getting back together for a tour.

“Next year dc Talk will be doing a land cruise,” Tait said, drawing a distinction between it and the group’s performances on the Jesus Freak Cruise at sea. “We’ll be doing tour dates in the states, not announced yet, but it will be very few, but we’ll do them each year – [20]20, 21, and probably 22.

“I might be the first guy of the band to announce it. Toby [Mac] and Kevin [Max] haven’t, but it’s official we’ll be doing some dates.”

It would be the band’s first tour since the Supernatural Experience Tour of 1999.

With its combination of rock and hip hop, DC Talk was one of the most popular Christian groups of the 1980s and 90s, winning four Grammys and 16 Dove Awards.

Tait, Toby McKeehan and Kevin Max Smith formed the group at Liberty University in Lynchburg, Va., in the late 1980s.

Max, in an interview with CCM Magazine last year, indicated his desire to get back together.

“It’s trying to align all those different careers and families and people who are taken care of through these independent musicians – putting all that together and coming up with something we all can do is the puzzle,” he said. “Beyond that, I know all of us are super excited to do more.”

Further, Max said he would like to record a new album with Tait and Toby Mac.

“I’m obviously a guy who loves to create albums and I would say I’m more interested in creating stuff in the studio rather than performing live, but the other two guys love to perform live,” he said. “But I think they also love making albums as well. So it’s not just touring. I would really love to see us do something creative.”