Is There a Lesbian Character In ‘Jurassic World: Fallen Kingdom’? 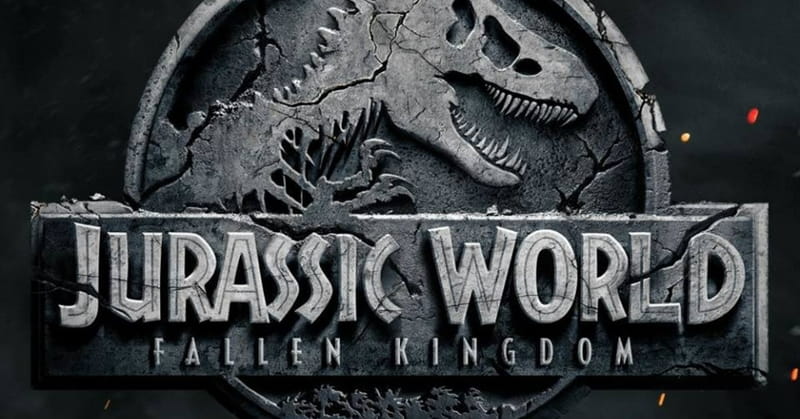 Is There a Lesbian Character In ‘Jurassic World: Fallen Kingdom’?

The latest Jurassic World movie has a lesbian character, although it’s uncertain if moviegoers even will notice.

Actress Daniella Pineda, who plays Dr. Zia Rodriguez in Jurassic World: Fallen Kingdom, said a scene from the film in which she references her sexuality was cut. In the scene, she is talking to Chris Pratt’s character.

“I look at Chris and I'm like: ‘Square jaw, good bone structure, tall, muscles -- I don't date men, but if I did, it would be you,’” she said in a Yahoo Entertainment-moderated chat.

The scene took place early in the film but was cut “for the sake of time,” she said.

“I love that I’m looking at Chris Pratt, the hottest guy in the world, and I’m like, ‘It would gross me out, but I guess I would do it!’ It was also cool, because it was a little insight into my character. But they cut it,” she said.

As the BBC noted, it is not the first time that someone on the cast or crew of a major film has claimed LGBT representation in a film based on the script but not the actual footage.

Soloco-writer Jonathan Kasdan said Lando Calrissian – played by Donald Glover – is pansexual. Critics of Kasdan’s comments retorted that in the 1980 film The Empire Strikes Back, Calrissian seems to be 100 percent heterosexual.

“There's a fluidity to Donald and Billy Dee's sexuality,” Kasdan told the Huffington Post, referencing Billy Dee Williams, who played Calrissian in 1980. “I would have loved to have gotten a more explicitly LGBT character into this movie.”