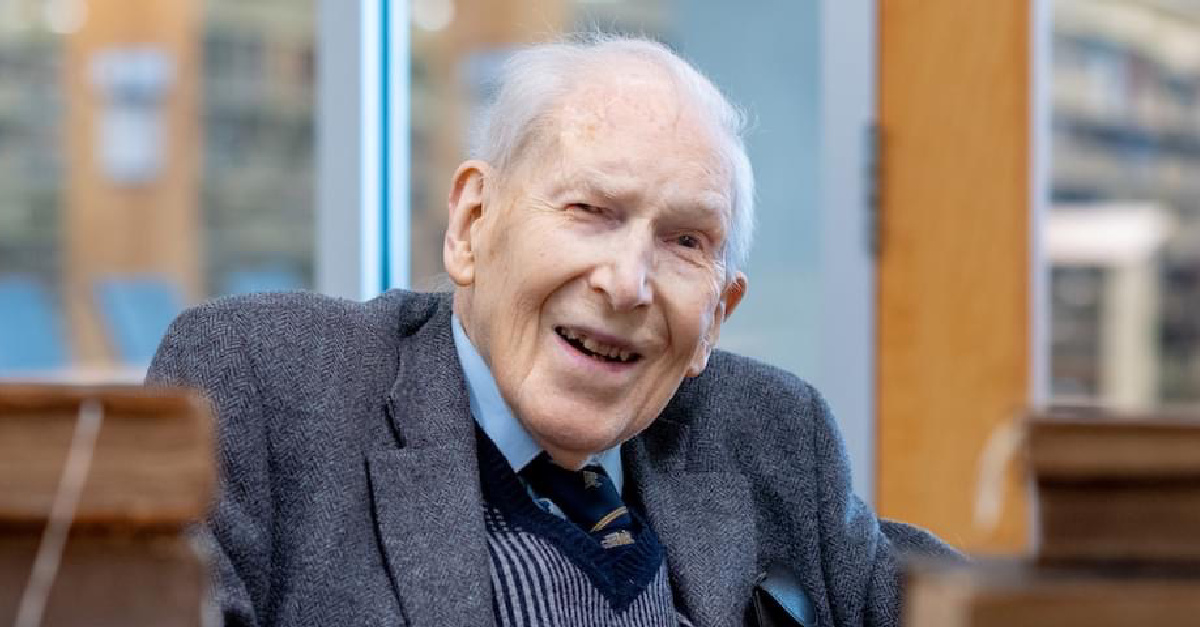 J.I. Packer, one of the most influential theologians of the past century and the author of Knowing God and more than 40 other books, died July 17. He was 93.

Born in England, Packer served as a professor at Regent College in Vancouver, British Columbia from 1979 until 2016, when he ended his public ministry due to failing eyesight (macular degeneration).

Although Anglican, Packer had a huge influence on evangelicals; his books were widely assigned and read in Christian colleges and seminaries around the world.

He signed the Chicago Statement on Biblical Inerrancy in 1979.

He often told his students, “Theology, friends, is doxology.”

Albert Mohler Jr., president of Southern Baptist Theological Seminary in Louisville, Calif., said Packer was “a man who had an enormous impact on my life.” Mohler was an 18-year-old young man in the late 1970s who was “trying to figure out what it meant to be a Christian” when he discovered Packer.

“It was reading J.I. Packer’s book, Knowing God .... [that] made a decisive difference in my life,” Mohler said. “For the first time, I had someone talk to me about what it meant to know God – to recast the Christian devotional life … as not only knowing about God but knowing God.”

I decided to speak from the heart about Dr. J. I. Packer. I think you might enjoy knowing a bit of the personal side. I’ll let the 8 minute video tell the story. Heads up: It includes both the Shaq and Heritage USA. Seriously. https://t.co/lQMvhlKBi0

Michael Horton, professor of systematic theology and apologetics at Westminster Seminary in California, also said Packer impacted him when he was young.

“I am filled with mixed emotions: joy for him, sadness for us. I first met him when I was about 15. I can’t calculate how much I owe to him, not only his teaching and writing but his godly example,” Horton tweeted.

Having just heard about the home going of J. I. Packer, I am filled with mixed emotions: joy for him, sadness for us. I first met him when I was about 15. I can’t calculate how much I owe to him, not only his teaching and writing but his godly example. #jipacker pic.twitter.com/lt9HG0FeVQ

Packer’s academic skills were rare. He would write 2,000 words on a manual typewriter – before breakfast.

His interests included music (Western classical and early jazz), railroads and English cricket, according to a Regent bio.

Packer is survived by his wife, Kit, their three children, Ruth, Naomi, and Martin, and two grandsons.