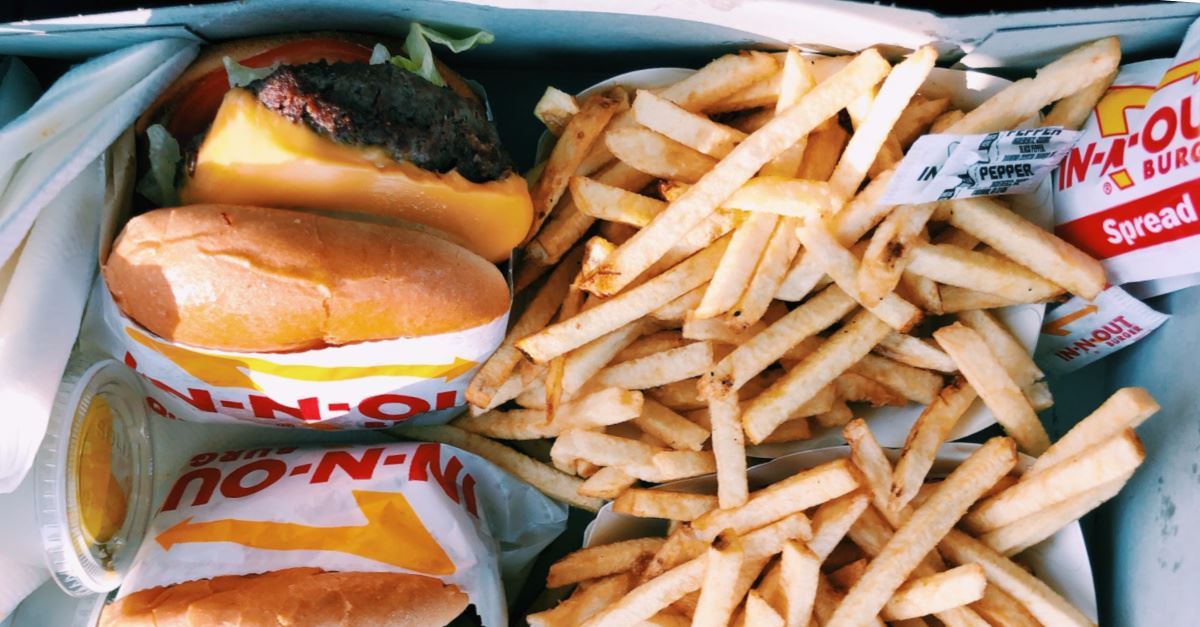 Some company owners try to distance their brand from religion and faith. In-N-Out’s president, though, is embracing it.

In-N-Out Burger owner and president Lynsi Snyder, 37, says in a new interview with The Christian Post that she has expanded a tradition started decades ago when then-company president Rich Snyder printed Bible references on packaging.

“It was my Uncle Rich who put the Bible verses on the cups and wrappers in the early ‘90s, just before he passed away,” Snyder said according to the Christian Post. “He had just accepted the Lord and wanted to put that little touch of his faith on our brand. It’s a family business and will always be, and that’s a family touch. In later years, I added verses to the fry boat, coffee, and hot cocoa cups.”

The verses are discreet – on the bottom of a cup, for example – but easy to find with a quick search. The company has used well-known Bible references like John 3:16 (“For God so loved the world …”) but also less-popular ones like Nahum 1:7 (“the Lord is good, a refuge in times of trouble. He cares for those who trust in him.”).

Snyder said in recent years she has added Proverbs 24:16 (“for though the righteous fall seven times, they rise again, but the wicked stumble when calamity strikes”) to the fries container and Luke 6:35 (“but love your enemies, do good to them”) to coffee cups, The Post reported.

In 2015, Snyder told CBS This Morning about the Bible references, “Our main thing is we’re giving God the glory and that we believe that He has blessed this company. And He’s really had his hand on it through all the tragedy. … I don’t feel bad about having that on there. Do we have some persecution or haters? Sure. But I don’t spend too much time thinking about it.”

In-N-Out’s restaurants are found primarily on the West Coast and in the Southwest.

Snyder has a net worth of $3 billion, according to Forbes.