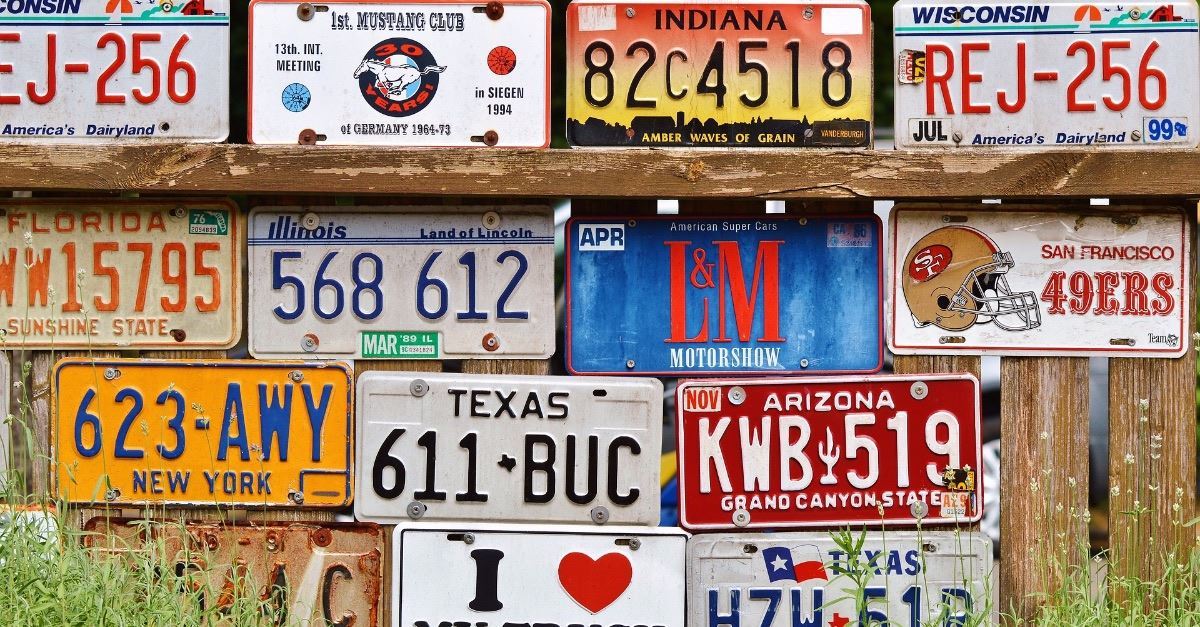 Mississippi drivers who need new car tags this year will receive a standard license plate with the state seal and the national motto: In God We Trust.

Republican Gov. Phil Bryant unveiled the new license plates in a May Twitter message. Unlike other states which offer only a specialty “In God We Trust” license plate, Mississippi’s plate is standard and issued to every driver.

“I was proud to sign legislation in 2014 that added the United States National Motto, ‘In God We Trust,’ to the Mississippi State Seal,” Bryan wrote in May. “Today, I am equally delighted to announce that it will adorn our new Mississippi license plates.”

The new license plates were issued for the first time this month. They show an eagle in the middle, with the phrase “The Great Seal Of The State Of Mississippi” at the top and “In God We Trust” at the bottom.

The American Humanist Association criticized the new plates, saying they are unconstitutional.

“Unlike the use of ‘In God We Trust’ on money, which is only visible if one makes an affirmative effort to read it, the larger public display of ‘In God We Trust’ on motor vehicles, alongside bumper stickers and other signage, more clearly makes a statement endorsing the theistic assumptions underlying the phrase,” the organization said. “The problem, obviously, is that many individuals do not believe in a God, let alone trust in him, her, or it.”

But Jon Pritchett, president of the Mississippi Center for Public Policy, said the new license plates are constitutional.

“We have been misinformed and misled by generations of public policy, education, and media leaders on the so-called ‘separation of church and state,’” Pritchett wrote. “The concept has been so pervasive that we generally accept the idea that it is inappropriate to bring any faith-based ideas to the public square. The idea that we should separate religion — of any faith or denomination — from politics is not only false, it is virtually impossible.”