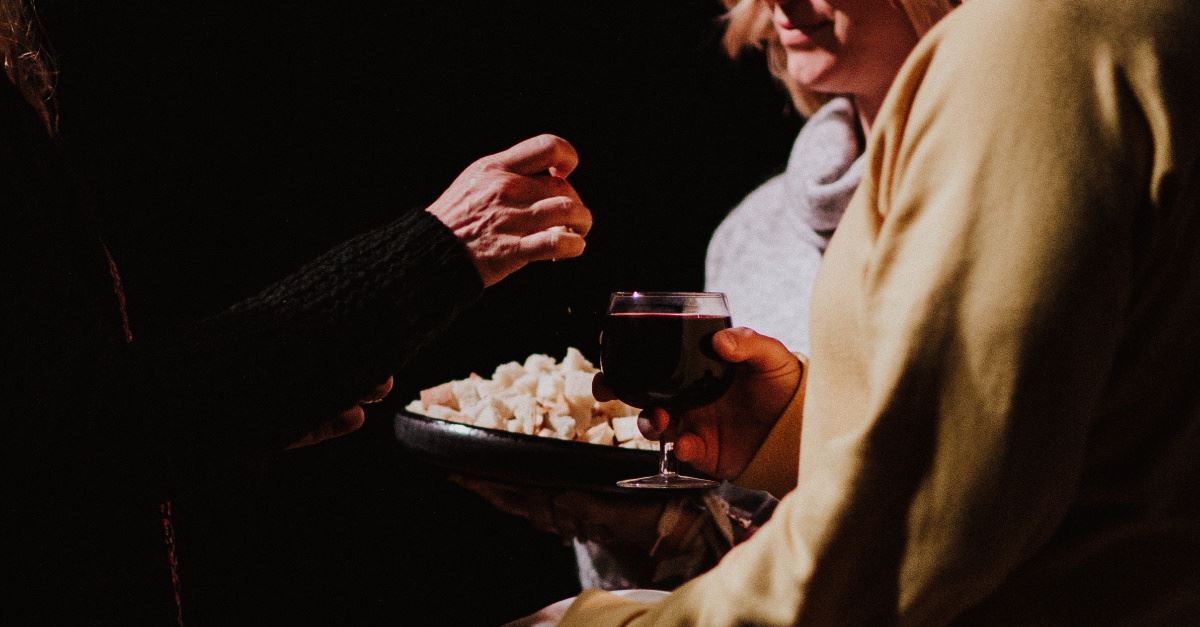 The Catholic bishop of the capital of Illinois has barred legislators who support a sweeping pro-choice bill from receiving communion.

The action from Bishop Thomas John Paprocki of Springfield, Ill., prevents state legislators who voted for S.B. 25, the so-called Reproductive Health Act, from receiving the sacrament.

The bill declares abortion a “fundamental right” and says the fetus “does not have independent rights,” as Christian Headlines previously reported. It also forces insurance companies to cover abortion and requires parents to pay for their daughter’s abortion, even if they objected to the procedure. The bill passed the Democratic-controlled House and Senate.

“In accord with canon 915 of the Code of Canon Law … Illinois Senate President John Cullerton and Speaker of the House Michael J. Madigan, who facilitated the passage of the Act Concerning Abortion of 2017 (House Bill 40) as well as the Reproductive Health Act of 2019 (Senate Bill 25), are not to be admitted to Holy Communion in the Diocese of Springfield in Illinois because they have obstinately persisted in promoting the abominable crime and very grave sin of abortion as evidenced by the influence they exerted in their leadership roles and their repeated votes and obdurate public support for abortion rights over an extended period of time,” Paprocki wrote in a June 2 statement.

It added: “I declare that Catholic legislators of the Illinois General Assembly who have cooperated in evil and committed grave sin by voting for any legislation that promotes abortion are not to present themselves to receive Holy Communion without first being reconciled to Christ and the Church in accord with canon 916 of the Code of Canon Law.”

Paprocki’s statement lists the steps legislators must take to again receive communion: “Only after they have truly repented these grave sins and furthermore have made suitable reparation for damages and scandal, or at least have seriously promised to do so, as determined in my judgment or in the judgment of their diocesan bishop in consultation with me or my successor.”