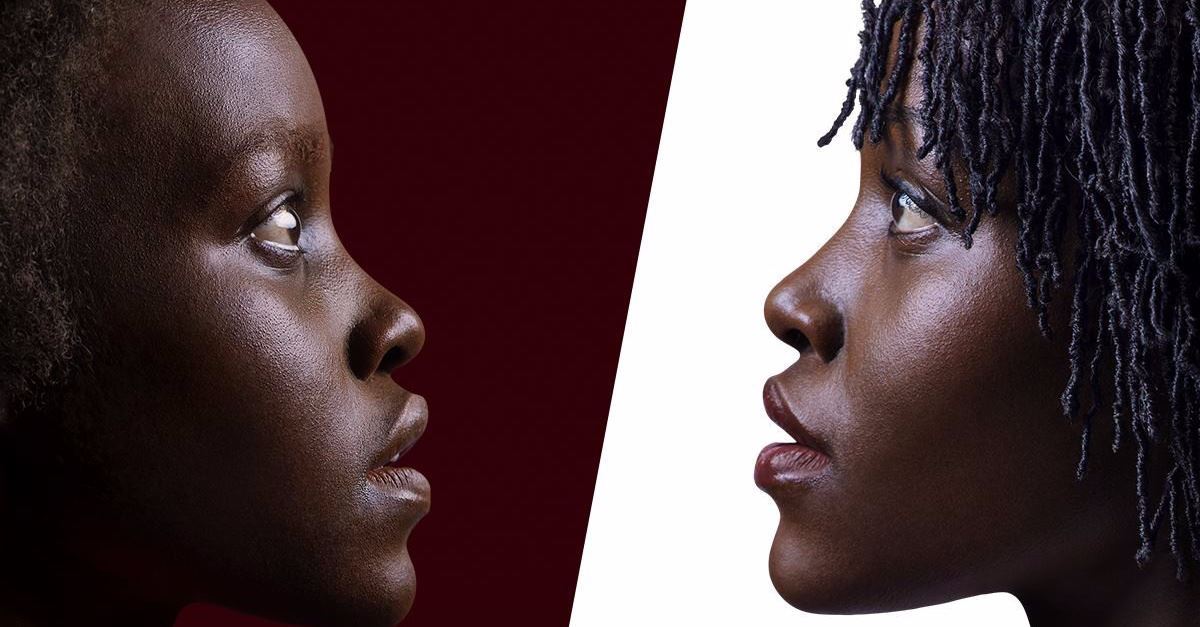 A Bible verse referenced in a surprising movie hit has thrust Scripture back in front of the nation’s consciousness.

The horror film Us finished No. 1 at the box office over the weekend, smashing all expectations by grossing $71 million – the largest opening for an original movie since 2009’s Avatar.

But it was the film’s inclusion of a Bible verse, Jeremiah 11:11, that drove moviegoers to Google. The verse ranked No. 12 on Google Trends on Thursday, opening night, with more than 200,000 searches taking place that day alone. The film’s title ranked No. 2 the same day.

Additionally, Jeremiah 11:11 was the most-searched verse at BibleStudyTools.com for the weekend.

The movie follows a family of four who go on vacation to a beach and encounter their doppelgängers –  people who look exactly like them. Early in the film, moviegoers see a man holding a cardboard sign reading “Jeremiah 11:11.”

The verse reads: “Therefore this is what the LORD says: ‘I will bring on them a disaster they cannot escape. Although they cry out to me, I will not listen to them.’” It was delivered by the prophet Jeremiah to the people of Judah after they worshipped false gods.

The book of Jeremiah eventually gives the people of Judah hope, saying God has a plan to “prosper” them and not “harm them” -- after they have been taken into captivity to Babylon. The book also foreshadows the coming of Christ: “‘The days are coming,’ declares the LORD, ‘when I will raise up for David a righteous Branch, a King who will reign wisely and do what is just and right in the land. In his days Judah will be saved and Israel will live in safety. This is the name by which he will be called: The LORD Our Righteous Savior’” (Jeremiah 23:5-6).

Us was written and directed by Jordan Peele, who also made the 2017 hit film Get Out. He is well-known for his comedy and his Comedy Central series Key and Peele, with Keegan-Michael Key.

Despite the biblical reference in Us, Peele apparently has no ties to religion.

“I am not [religious],” Peele told Think Progress in 2012. “I feel just very devoted to comedy. And I believe that is the way that I’m meant to take in the world, and that’s the way I’m meant to affect the world as well.”