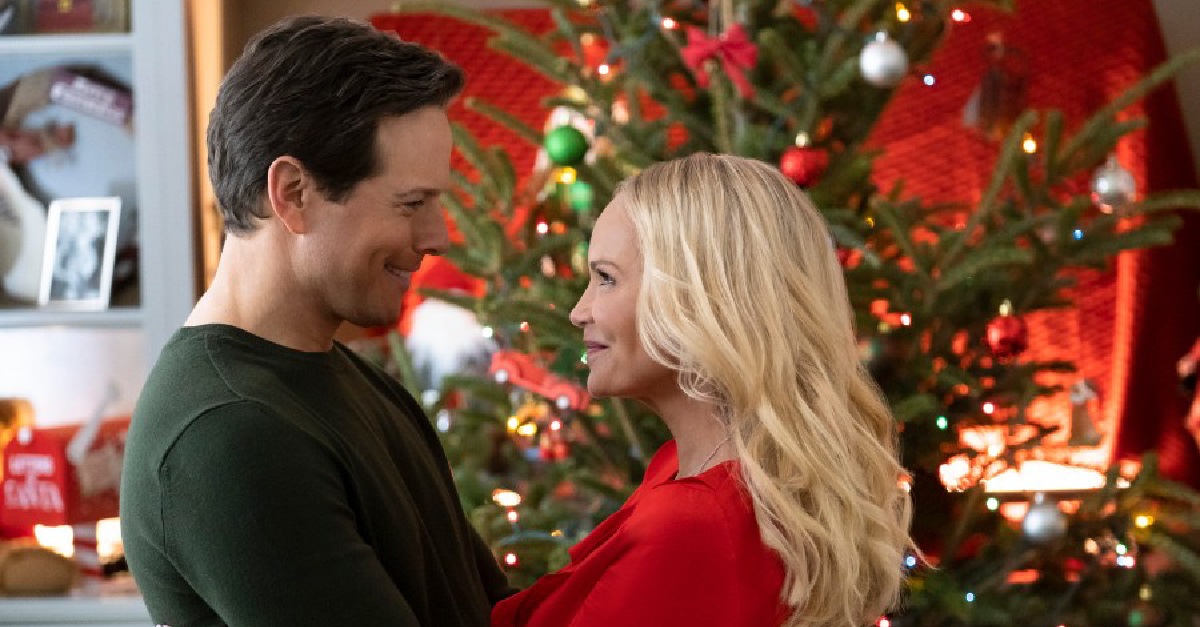 Upcoming Hallmark movies will include “LGBTQ storylines, characters, and actors” as part of a company-wide strategy to promote diversity, an official from the parent company of Hallmark Channel says.

Among the new movies are 13 for Hallmark Channel’s Countdown to Christmas series and five original films for Hallmark Movies & Mysteries’ Miracles of Christmas franchise.

NBC News pointed to critical comments online about the apparent lack of LGBTQ representation in the lineup.

Zaralidis said an announcement about LGBTQ representation is forthcoming.

“Diversity and inclusion is a top priority for us and we look forward to making some exciting programming announcements in the coming months, including announcements about projects featuring LGBTQ storylines, characters, and actors,” Zaralidis wrote in an emailed statement. “We are committed to creating a Hallmark experience where everyone feels welcome.”

Crown Media is in “active negotiations” related to the issue and will announce “more details when we can,” Zaralidis said.

His comments came eight months after then-CEO Bill Abbott was asked about the lack of same-sex couples on Hallmark’s platforms. He told The Hollywood Reporter, “We’re always looking for the best stories that we think will resonate in the best way. And so we’re open to really any type of movie of any type of relationship in any space.”

Last December, Hallmark pulled and then reinstated a Zola commercial featuring a same-sex couple kissing. At the time, One Million Moms had asked Hallmark to “stay true to its family friendly roots that so many families have grown to love, and to keep sex and sexual content – including the promotion of homosexuality – out of its programming.”