Half of Pastors Approve of Trump’s Performance, but Generational Gap Remains 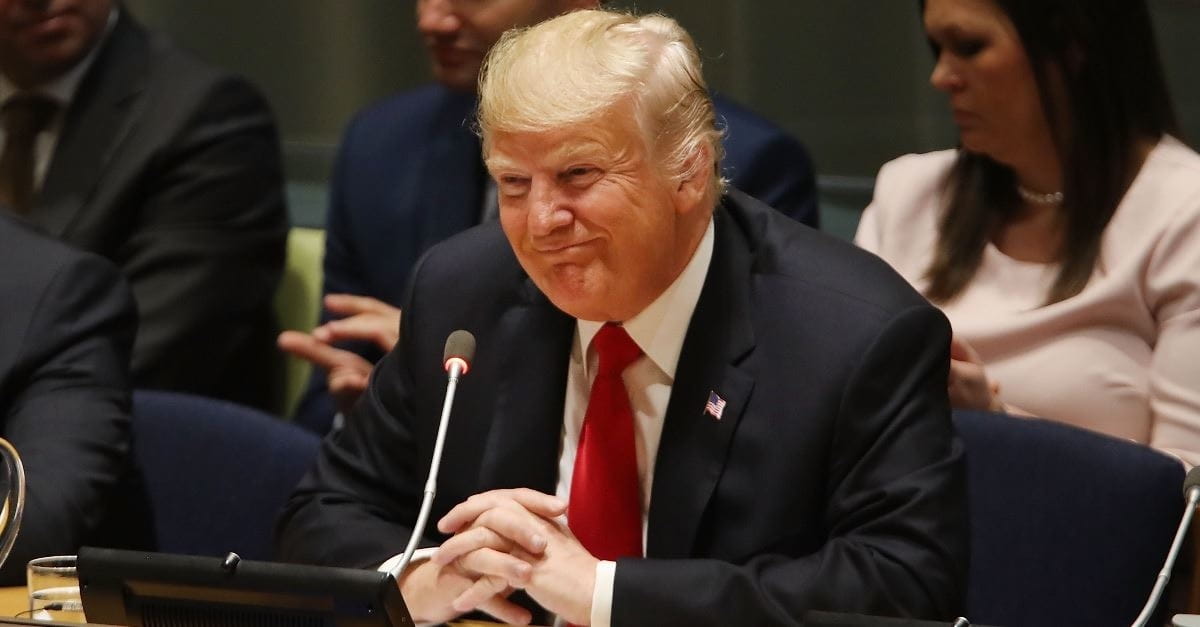 Half of Pastors Approve of Trump’s Performance, but Generational Gap Remains

A slight majority of Protestant pastors approve of President Trump’s job performance, although there is a difference in support between younger and older pastors, according to a new poll.

The LifeWay Research survey of 1,000 pastors was released Oct. 11 and shows 51 percent of Protestant pastors approve of Trump’s job performance, while 28 percent disapprove and 20 percent aren’t sure.

“After almost two years of actions and statements from the White House, most pastors likely consider some positive and others negative,” said Scott McConnell, executive director of LifeWay Research.

“When asked to evaluate the president’s job performance with no neutral option, most pastors approve.”

Only 4 percent of African-American pastors approve of Trump’s job performance, compared to 85 percent who disapprove.

A significant minority of pastors (20 percent), McConnell said, refused to either approve or disapprove.

“There is no lack of information on what President Trump is doing or how he is doing it,” McConnell said, “so the undecided posture appears to be an unwillingness to identify with either of the political sides that have emerged in American politics.”