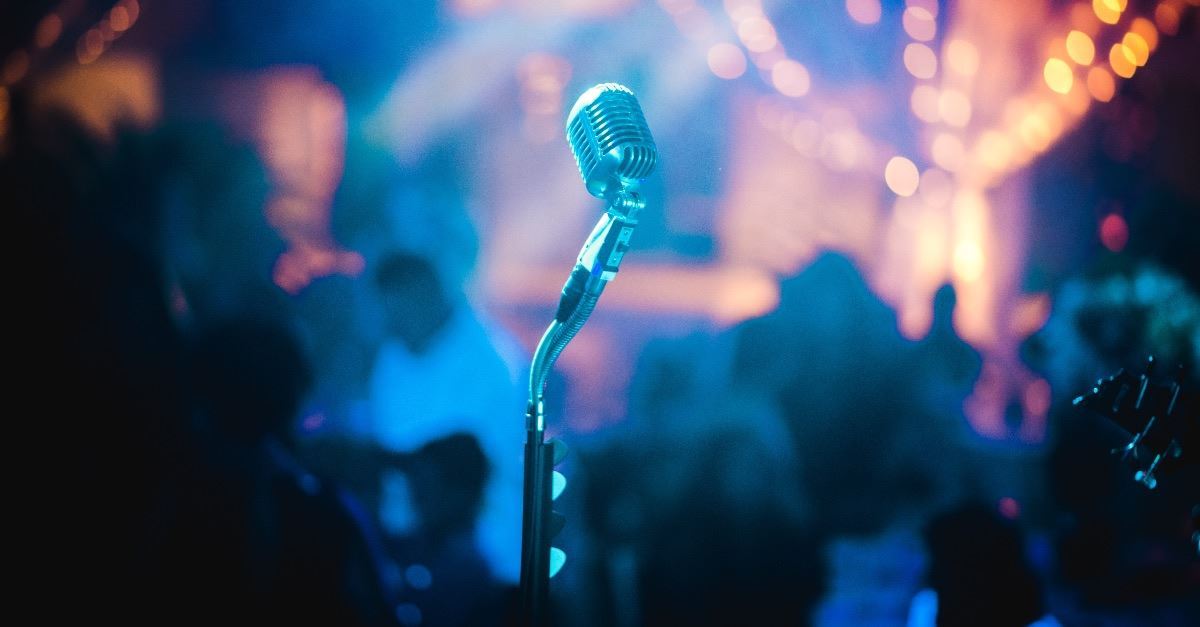 “I’m leaning on God,” she told People. “I’m letting Him take charge. It’s what’s best for my soul right now. Every biopsy and every result … it feels like an eternity goes by. I know that God has me. I’m filled with gratitude and joy.”

Messina, who has had six No. 1 songs on the Billboard chart, was taking classes at The King’s University, an evangelical school, when she learned last year she has cancer. She withdrew for the semester.

Messina, 48, has not disclosed what type of cancer she has.

“After being diagnosed, I was playing at a winery in Missouri and I basically said ‘FYI, this is what’s going on,’” Messina told People. “It doesn’t change the fact that God is good.”

“Sometimes I need help getting dishes down from the shelf,” she told People. “I let my kids see my weakness as much as I let them see my joy of life.”

She recorded a new single, Reckless Love, following the diagnosis.

“On certain days, it was hard to breathe, and I was barely able to stand up at the microphone,” she said.

The song, she said, “tells the news that people need to know, that God provides a love that we will never understand.”