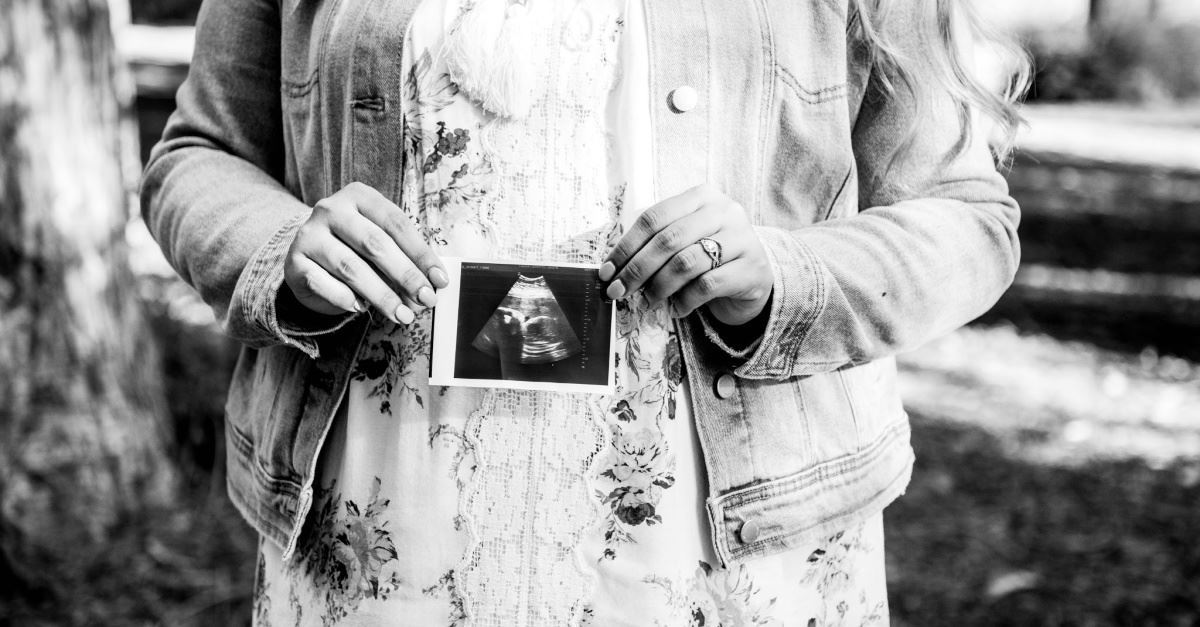 Sixty percent of Americans say abortion should be illegal in all or most circumstances, according to a new Gallup survey that also found adults holding contradictory views on the subject.

It’s the highest percentage since 2011 of Americans opposing abortion most or all of the time.

Meanwhile, 49 percent of Americans consider themselves pro-life (the highest percentage since 2012) and 48 percent say they’re pro-choice. Not since 2013 has the percentage of pro-lifers outnumbered pro-choicers.

Still, the public remains conflicted about the legality of abortion, if not confused. That’s because the same sample that favors more restrictions on abortion also supports Roe v. Wade – the decision that prohibits most restrictions.

A total of 60 percent of Americans oppose overturning Roe v. Wade while 33 percent say it should be overturned. Roe and its companion Doe v. Bolton decision legalized abortion throughout all nine months of pregnancy, for virtually any reason. Young adults ages 18-34 are the most likely to want to see Roe overturned (37 percent), compared to 31 percent of those ages 35-54 and 31 percent of adults 65 and older who want Roe overturned.

Additionally, 58 percent of Americans say they oppose laws “that would ban abortions after a fetal heartbeat can be detected, usually around the sixth week of pregnancy.” Forty percent support such laws.

“The matter continues to be more important as a voting issue to pro-life than pro-choice adults,” Gallup said in its analysis.