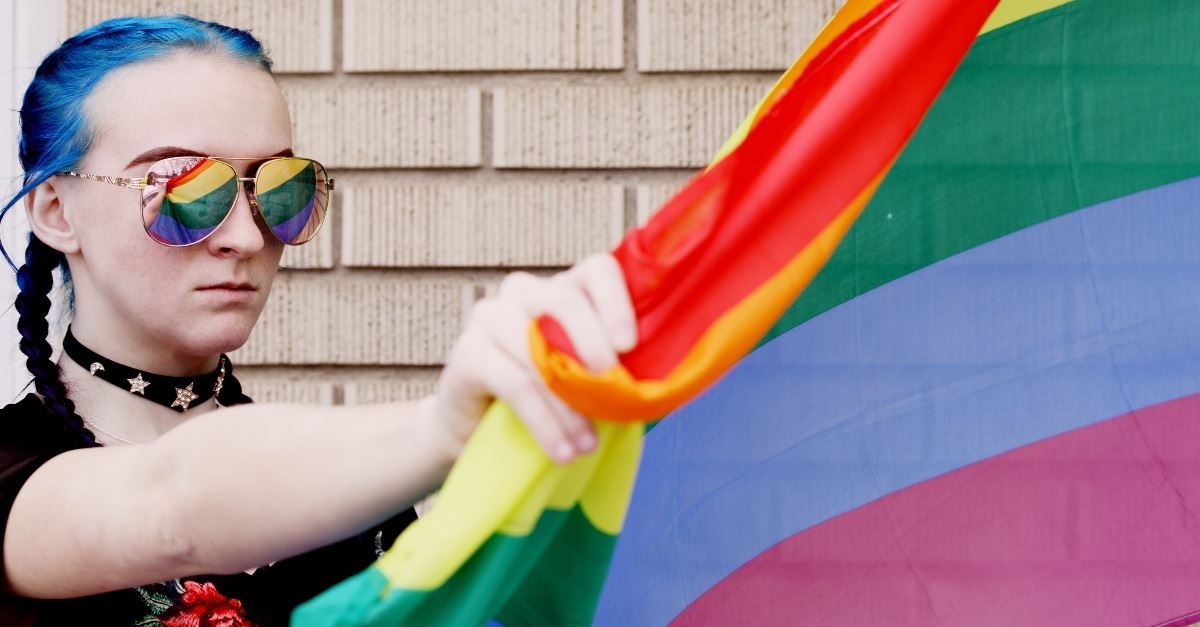 A federal judge Thursday lifted an injunction against the Trump administration’s ban on most transgender troops, moving the policy one step closer to taking effect.

The Supreme Court in January halted injunctions from two lower courts against the policy. Thursday’s action came from a third court that still had an injunction in place. In his ruling, U.S. District Judge George L. Russell said he was “bound by the Supreme Court’s decision” from January.

The Obama administration had announced in 2016 that transgender troops could serve openly. Under Trump, the Department of Defense reversed that policy and replaced it with one that allowed transgender personnel but prohibited those who had “a history or diagnosis of gender dysphoria.” The effect was to allow some transgender people to serve but only in their biological sex.

“The department is pleased with the district court's decision to stay the final injunction against the department's proposed transgender policy,” Pentagon spokeswoman Jessica Maxwell said Thursday in a statement. “The 2016 policy will remain in effect until the department issues further guidance, which will be forthcoming in the near future.”

The Justice Department argued in a 2018 petition to the Supreme Court that the Obama-era policy harms the military.

“[T]he military has concluded [the policy] poses a threat to ‘readiness, good order and discipline, sound leadership, and unit cohesion,’ which ‘are essential to military effectiveness and lethality,’” a Justice Department petition read.

“The military maintains separate berthing, bathroom, and shower facilities for each sex,” the department’s petition read. “The Department [of Defense] was concerned that allowing individuals who retained the anatomy of their biological sex to use the facilities of their preferred gender ‘would invade the expectations of privacy’ of the other servicemembers sharing those facilities.”