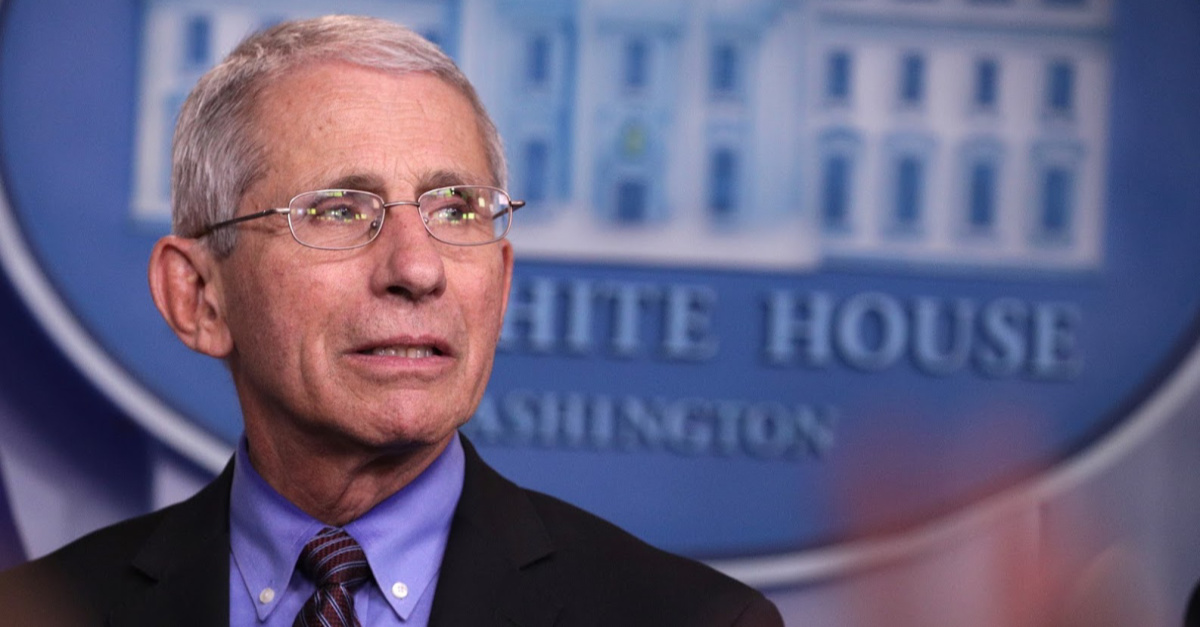 COVID-19 patients given the drug Remdesivir in a government-funded placebo-controlled trial recovered faster and likely had a lower mortality rate, Dr. Anthony Fauci said at the White House Wednesday.

The trial of more than 1,000 individuals was sponsored by the National Institute of Allergy and Infectious Diseases – which Fauci heads – and involved patients in multiple countries, including the United States, the United Kingdom, Germany, Denmark, Spain and Greece.

The average time of recovery for coronavirus patients who were given Remdesivir was 11 days, compared to 15 days in the placebo group. The mortality rate in the Remdesivir group was 8 percent compared to 11 percent in the placebo group – a difference that has “not yet reached statistical significance” but still “trended towards being better,” Fauci said. More data needs to be analyzed to determine if Remdesivir has a statistically significant lower mortality rate, Fauci said.

“The data shows that Remdesivir has a clear-cut, significant positive effect in diminishing the time to recovery,” Fauci said. “This is really quite important for a number of reasons. … What it has proven is that a drug can block this virus.”

Remdesivir works by “blocking an enzyme that the virus uses,” Fauci said.

The results of the trial, Fauci said, are being released earlier than normal to allow people who are still in the placebo group to be given Remdesivir. He called it an “ethical obligation” to release the results whenever “you have clear-cut evidence that a drug works.”

“This will be submitted to a peer-reviewed journal and will be peer-reviewed appropriately. But we think it's really an opening [of] the door to the fact that we now have the capability of treating [the coronavirus],” Fauci said.

Future drugs will build on the success of Remdesivir, he noted.

“And I can guarantee you as more people, more companies, more investigators [get] involved, it's going to get better and better.”