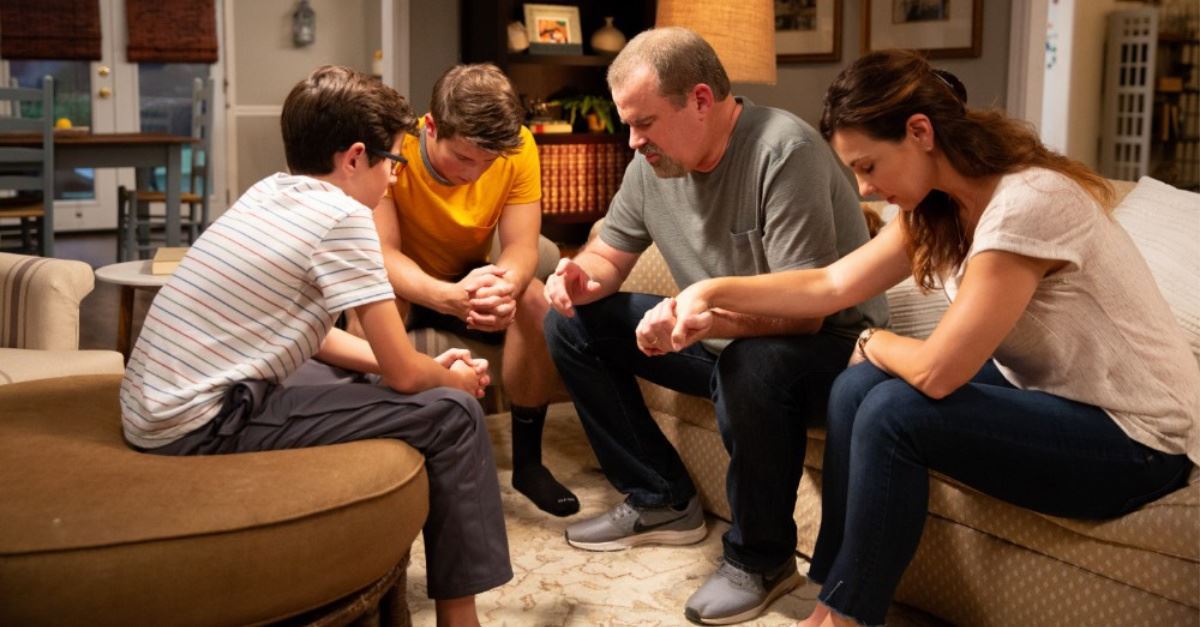 The faith-based film Overcomerwill expand to 2,125 theaters this weekend, marking a record and the widest release of any Kendrick Brothers film to date.

Overcomer was in 1,827 theaters last weekend and finished No. 5 when including the Labor Day holiday. It has grossed $20.5 million, according to data at BoxOfficeMojo.com.

The movie’s expansion is due to a successful opening weekend when it finished third in total gross and second in per-theater average.

In August, producer Stephen Kendrick said opening weekend was key to its reach.

Overcomer (PG) tells the story of a basketball coach whose hopes for a state championship are dashed when the town’s largest employer closes and his star players move out of town. He is then forced to coach the cross-country team, which has only one runner. The coach’s outlook on life changes when he encounters a Christian blind man who is filled with joy despite failing health.

The film examines the Christian’s identity in Christ.

“I remember being at my kids’ cross-country races and watching, basically, a living parallel of the Christian life play out on the course,” Alex Kendrick told Christian Headlines. “The Apostle Paul uses the analogy of running a race in the New Testament. And so we began to dive into the book of Ephesians and learned so much more about identity. Culture is debating identity – is identify determined by your feelings? Is it your circumstances? But the Creator gets to define his creation.”