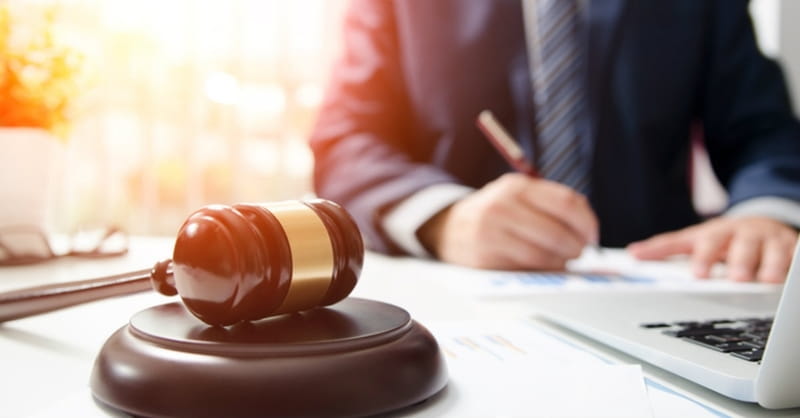 The U.S. Supreme Court Tuesday sided with the pro-life community in reversing a lower court ruling that would have forced crisis pregnancy centers to promote abortions.

At issue was a California law, the Reproductive Freedom, Accountability, Comprehensive Care, and Transparency Act (FACT Act), that required licensed crisis pregnancy centers to notify women that California offers free or low-cost abortions. The centers also were required to give women a phone number where they could schedule an abortion. Further, the FACT Act required unlicensed crisis pregnancy centers to tell women the centers were not licensed to provide medical services.

Crisis pregnancy centers in California sued to overturn the law, and the Ninth Circuit Court of Appeals upheld it.

But in a 5-4 ruling by Supreme Court Justice Clarence Thomas, the justices reversed the Ninth Circuit’s opinion and sent it back to that court “for further proceedings consistent with this opinion.”

“We hold that petitioners are likely to succeed on the merits of their claim that the FACT Act violates the First Amendment,” Thomas wrote.

The law, he said, raises the question of whether California was “disfavoring a particular speaker or viewpoint.”

“Here, for example, licensed clinics must provide a government-drafted script about the availability of state-sponsored services, as well as contact information for how to obtain them,” Thomas wrote. “One of those services is abortion—the very practice that petitioners are devoted to opposing.  By requiring petitioners to inform women how they can obtain state-subsidized abortions—at the same time petitioners try to dissuade women from choosing that option— the licensed notice plainly ‘alters the content’ of petitioners’ speech.”

Kennedy – often a swing vote – also wrote a concurring opinion which heavily criticized the law. His concurrence was joined by Roberts, Alito and Gorsuch. Kennedy said the law was of “serious constitutional concern.”

“The California Legislature included in its official history the congratulatory statement that the Act was part of California’s legacy of ‘forward thinking,’” Kennedy wrote. “But it is not forward thinking to force individuals to ‘be an instrument for fostering public adherence to an ideological point of view [they] fin[d] unacceptable.’”

Kennedy then scolded the California legislature: “It is forward thinking to begin by reading the First Amendment as ratified in 1791; to understand the history of authoritarian government as the Founders then knew it; to confirm that history since then shows how relentless authoritarian regimes are in their attempts to stifle free speech; and to carry those lessons onward as we seek to preserve and teach the necessity of freedom of speech for the generations to come. Governments must not be allowed to force persons to express a message contrary to their deepest convictions. Freedom of speech secures freedom of thought and belief. This law imperils those liberties.”

“No one should be forced by the government to express a message that violates their convictions, especially on deeply divisive subjects such as abortion,” said Alliance Defending Freedom president Michael Farris. “In this case, the government used its power to force pro-life pregnancy centers to provide free advertising for abortion. The Supreme Court said that the government can’t do that, and that it must respect pro-life beliefs. Tolerance and respect for good-faith differences of opinion are essential in a diverse society like ours. They enable us to coexist peacefully with one another. If we want to have freedom for ourselves, we have to extend it to others.”