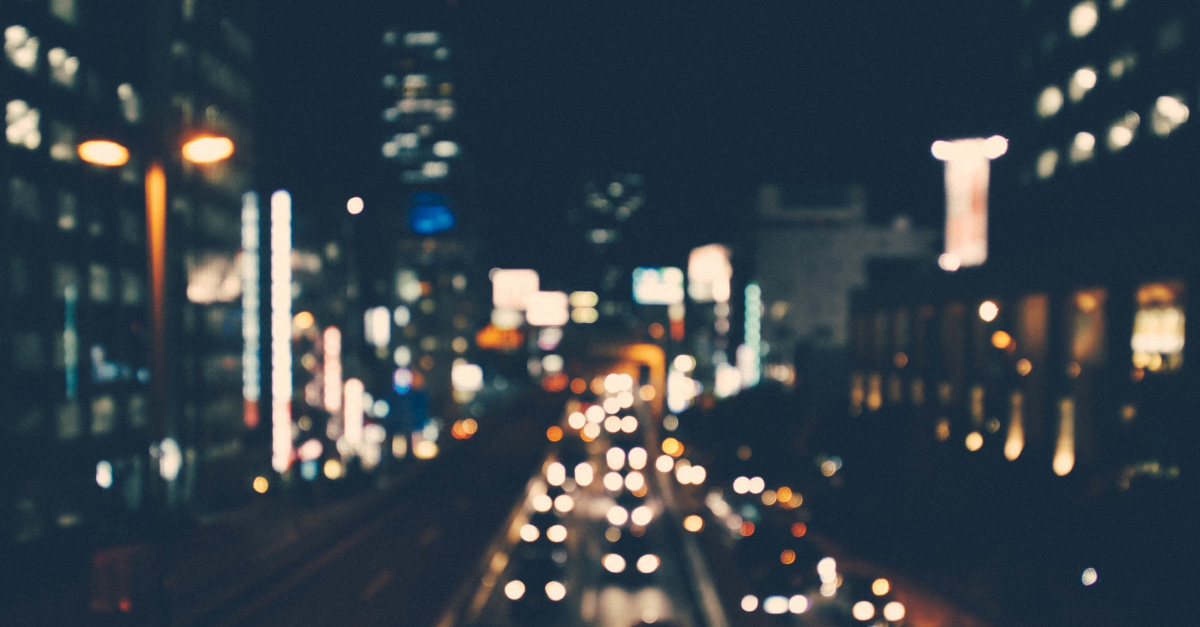 A California church may have to find a new home after a federal judge upheld a city’s prohibition on houses of worship in a three-block stretch of downtown.

New Harvest Christian Fellowship in Salinas, Calif., has rented space along Main Street for more than 25 years and began looking for a new building when its services outgrew its current location.

The church subsequently bought a spacious building on the same street in 2018 with the intent to hold services there, but the city’s planning commission and then the city council denied the church’s request to use the building as a house of worship, saying a church at that location would upset the city’s goal of stimulating “commercial activity within the City's downtown,” which has been in a state of decline. The city limited the church to use of the building’s second floor.

The church then sued, claiming the city’s position violated the federal Religious Land Use and Institutionalized Persons Act (RLUIPA), which protects houses of worship from discrimination in zoning laws. Salinas is located east of Monterey and south of San Francisco.

On May 29, federal magistrate judge Susan Van Keulen sided with the city, saying it had not violated RLUIPA and that the church could have found other buildings within the city for its location.

Pacific Justice Institute represented the church and said it will appeal.

“This continues to be one of the most striking examples of unequal treatment of a church in the land use context that we have seen in the past 20 years,” said Brad Dacus, president of Pacific Justice Institute.

The city prohibits clubs, lodges and houses of worship or “similar” businesses and organizations on the ground floor of buildings facing Main Street, in the 100 to 300 blocks. The goal, the city says, is to “stimulate commercial activity within the City's downtown, which had been in a state of decline, and to establish a pedestrian-friendly, active and vibrant Main Street,” according to Van Keulen.

The judge cited the city’s own expert who said “in the city planning field, it is well known that private assembly-type uses” such as churches “detract from a city's efforts to promote a vibrant, pedestrian-friendly downtown” because such uses are “typically open only to organization members, operate during limited hours, generate limited interest among the general public, and typically have ‘blank facades.’” By contrast, the expert said, “movie theatres, nightclubs, restaurants, bars and other entertainment venues ... tend to attract far greater numbers of pedestrians to a city's downtown, again encouraging increased commercial activity and a vibrant downtown atmosphere” compared to “private clubs or churches.”

“Salinas deems churches as less deserving of equal treatment under the law than the live children’s theatre, two cinemas, and [an] event center that share the City’s downtown corridor with New Harvest Fellowship,” said Kevin Snider, chief counsel of Pacific Justice Institute and the lead attorney on the case.