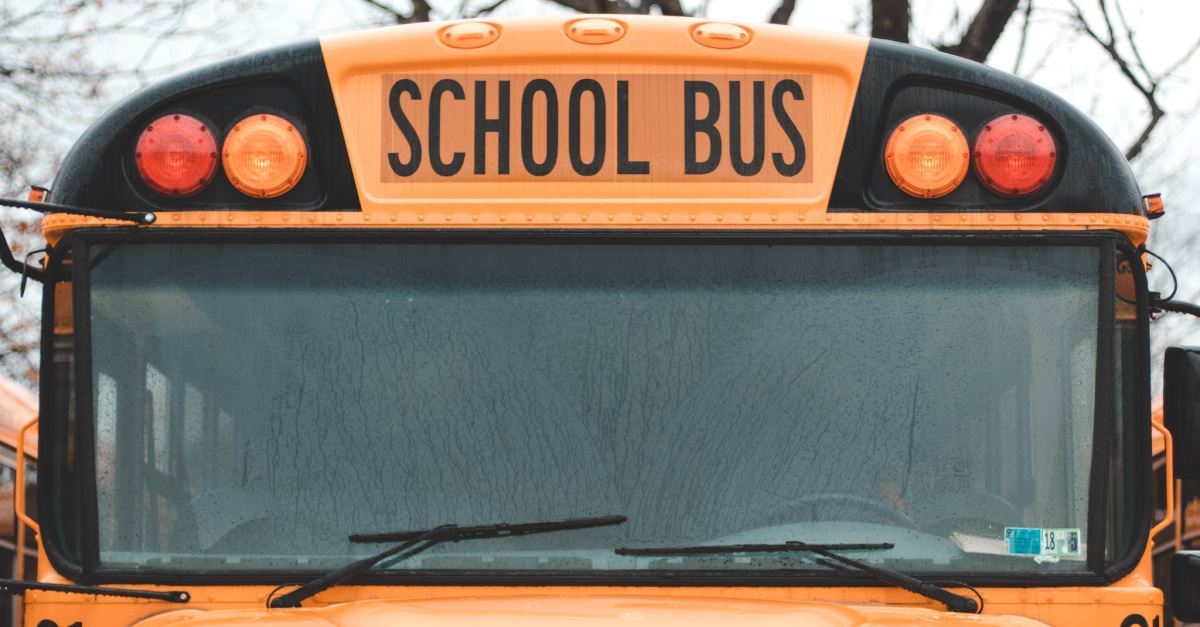 A Florida church is suing its county after government officials forced it to obtain a special application to operate a Christian school, and then denied the church the permit.

The federal lawsuit by Alliance Defending Freedom on behalf of Englewood Church of the Nazarene (known locally as Crosspoint Church) was filed March 25 against Sarasota County. It asserts the county’s action violates state and federal law, and the U.S. Constitution.

The controversy began in 2013 when Englewood Church started Englewood Christian School, which focuses on children who have learning disabilities and come from underprivileged homes. It meets in the church’s building.

More than three years later, the county ordered the church to obtain the special application, a process that involved hiring an engineer to draft a detailed “development concept plan” and holding a neighborhood workshop after providing written notice to local property owners, according to the suit. It cost more than $10,000 to complete.

The county then denied the permit and began fining the church $250 a day if it continued to operate. To date, the penalties have totaled $40,000.

“Crosspoint Church simply seeks to serve the community by providing a quality Christian education to children with learning disabilities and that come from underprivileged homes,” said ADF legal counsel Kyle McCutcheon. “Unfortunately, Sarasota County is blocking this valuable community service with arbitrary and expensive regulation. Worse still, the county would allow Englewood Church to host a secular charter school on its property but will not allow it to host a private Christian school that’s motivated by its convictions. The school’s students and their parents deserve continued access to the high-quality education they have already chosen -- without interference from Sarasota County.”

The Herald-Tribune newspaper reported the county denied the permit because it was concerned about granting an exemption for the property if the church moved out of the building. The county also wants to increase the amount of affordable housing in the area, the newspaper said.

“It has nothing to do with the reverend or the good work he does,” commissioner Alan Maio told the Herald-Tribune. “... It’s the wrong place for it right now.”

The suit says the county’s actions violate the U.S. Constitution’s guarantee of equal protection and its First Amendment protections of religious freedom. The county also is violating the federal Religious Land Use and Institutionalized Persons Act, the suit says.

“Despite making every effort to work with the county and being forced to forgo thousands of dollars that could be better invested in serving their students, Crosspoint Church is now being told they must either stop educating children or pay severe fines,” said ADF legal counsel Christiana Holcomb. “Federal law is clear: The county’s discriminatory practices violate the law.”