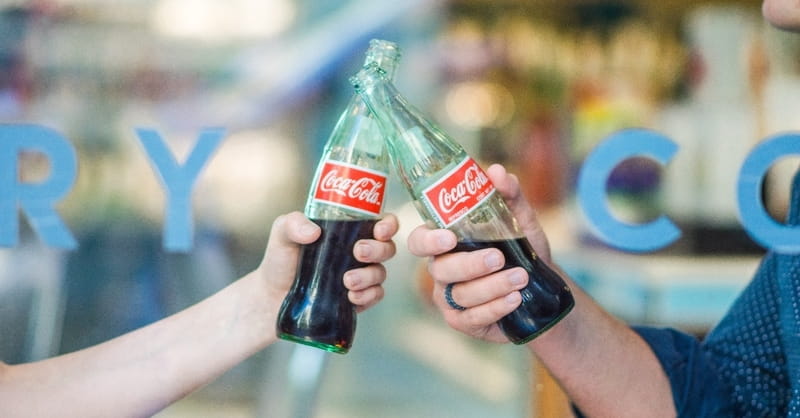 Coca-Cola is considering the manufacturing and selling of a beverage containing CBD, the non-intoxicating component in marijuana that remains illegal to sell under federal law.

The news first was reported Monday by Bloomberg News.

“We are closely watching the growth of non-psychoactive CBD as an ingredient in functional wellness beverages around the world,” Coca-Cola spokesman Kent Landers told Bloomberg in an email. “The space is evolving quickly. No decisions have been made at this time.”

“There is so much happening in this area right now and we think it has incredible potential,” Aurora spokesperson Heather MacGregor told CNN “Stories like this are further validation of the massive global potential of the cannabis industry.”

The drinks might be marketed as easing inflammation, pain and cramping, according to Bloomberg.

Dietary products that contain CBD cannot be sold under federal law, although the FDA earlier this year approved a drug for epilepsy that contains CBD.

Kris Krane, president of 4Front and an expert on marijuana products, said it’s unlikely Coca-Cola would sell the drink until federal law changes.

“I can't imagine they're doing it just for the 35 million people in Canada, they clearly have an eye on the US market,” Krane told CNN.