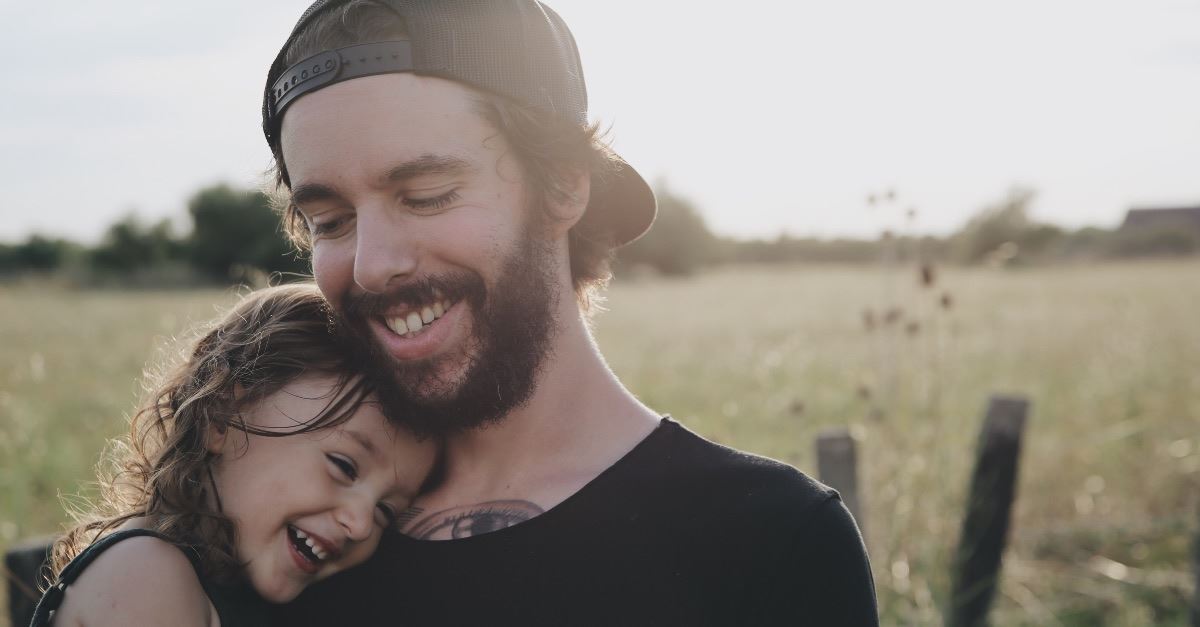 A CNBC story touting the cost savings of not having children sparked a major backlash over the weekend, with parents on Facebook and Twitter writing personals testimonies about the blessings of childrearing.

The story’s original title read, “You can save half a million dollars if you don't have kids,” although it eventually was changed to a slightly less offensive, “Here’s how much you save when you don’t have kids.”

The story’s arguments reflected the headline.

“Your friends may tell you having kids has made them happier,” it read. “They’re probably lying. Research shows that parenthood leads to a happiness gap. Maybe that’s because the pleasures of parenthood are outweighed by all the extra responsibilities, housework and, of course, the costs. Maybe that’s why Americans are having fewer children than ever before. Just how much can you expect to save if you don’t have kids?”

The story asserted that in the years between a child’s birth and his or her 18th birthday, parents will spend $467,000.

“If you don’t have kids, in short, you’ll save a lot of money,” the author, Yoni Blumberg, wrote.

It ended with a nod to the other side of the argument: Childless parents may spend all their money in the nursing home when “there is no around to take care of you.” Still, parents on social media felt the story was over the top and that it ignored the priceless benefits of parenthood. Comments about the article were overwhelmingly negative.

“No money can ever replace the joy of being a parent,” reader Doroteo Rafael Jalandoni wrote on CNBC’s Facebook page.

Added reader Princess Oompa, “NO amount of money in the world can bring you the amount of happiness and pure joy that your children do!! I never knew how full my life could be. ... until I had my son. This article is disgraceful.”

Lauren Coffey wrote, “You can't put a monetary value on family. Family is the greatest blessing of all.”

“I could save money by not giving to charity, not helping a friend in need, the list goes on and on. It’s not always about the money,” Michael W. Goodwin wrote.

I could save money by not giving to charity, not helping a friend in need, the list goes on and on. It’s not always about the money.

Other chose sarcasm to make their point.