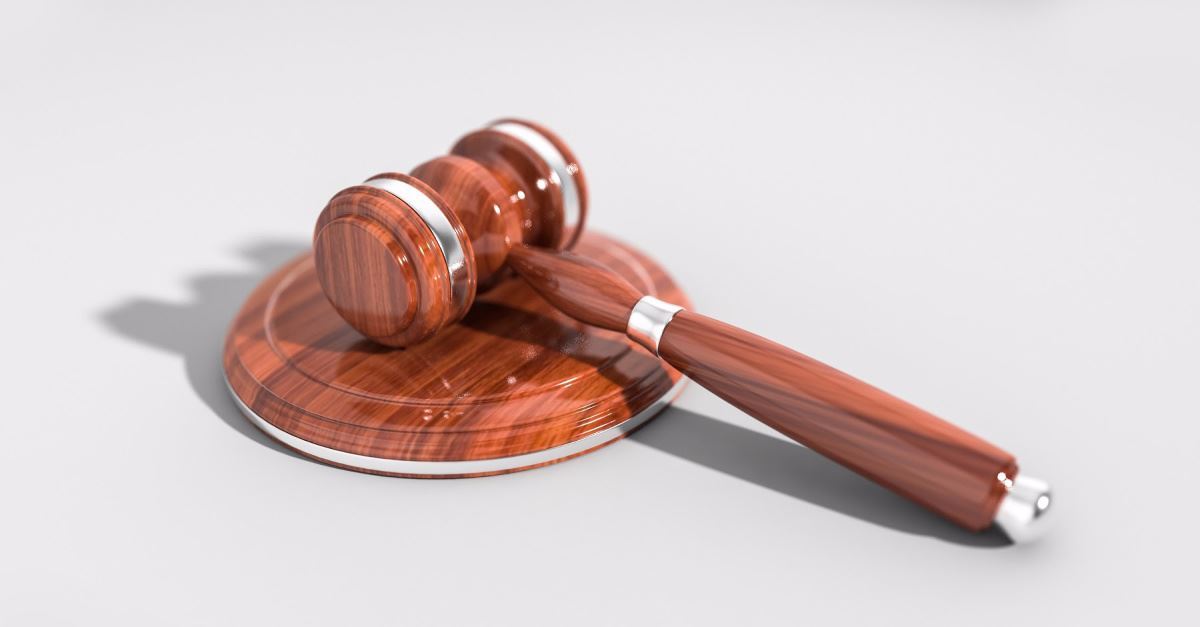 A Christian-owned political consulting firm filed a federal lawsuit Monday against a Michigan city for forcing businesses to promote political and moral messages that contradict their beliefs.

The law in Ann Arbor, Mich., makes it illegal for businesses to “discriminate” based on political beliefs.

This means ThinkRight Strategies, a political firm founded by Grant Strobl and Jacob Chludzinski to promote conservative causes, must advocate for liberal causes, too, or face the threat of $500 fines per day. Both men are pro-life.

“Americans have long been free to promote political beliefs of their choosing,” the lawsuit, filed by Alliance Defending Freedom (ADF), says. “But under the guise of stopping discrimination, Ann Arbor passed a law that forces Democrats to create advocacy material supporting conservatives and Republicans to create advocacy material supporting liberals under the threat of paying fines up to $500 per day. This is a constitutional anathema.

“Citizens should be free to choose for themselves what they say and what they celebrate -- not the government,” the suit says.

Both men are Christians who are “religiously motivated to support policies that align with their religious beliefs,” the lawsuit says.

Although the men advocate for “limited government, lower taxes, and protecting the unborn,” Ann Arbor law requires them to “provide similar services to Socialist candidates to promote government control, higher taxes, and abortion on demand.” The law even prevents the men from stating on their website that they work only for conservative political causes.

“Americans should be free to advocate for the political ideals they cherish,” ADF legal counsel Samuel Green said. “Grant and Jacob created their business to advance their conservative political beliefs. But Ann Arbor’s law forces them to use their skills to promote political beliefs they oppose, like abortion and socialism. This coercion is not just un-American – it’s unconstitutional. While Grant and Jacob will work with anyone when it advances conservative political goals, they cannot use their talents to promote messages or causes that undermine their values.”