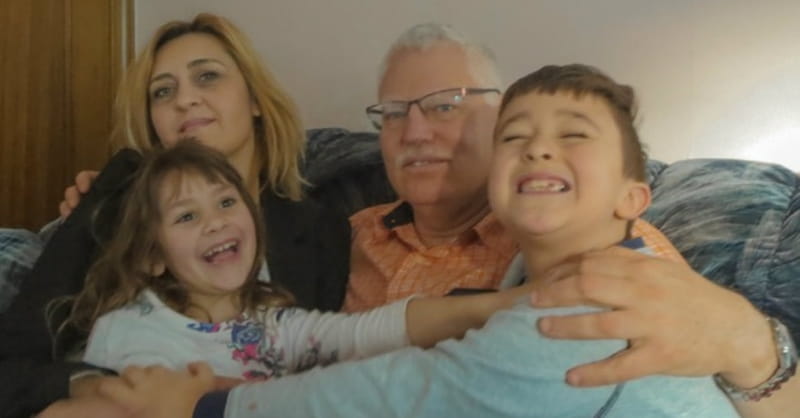 A Canadian Christian man faces up to two years in prison and a charge of promoting hatred after distributing pamphlets that included Bible verses and graphic medical pictures.

He passed out around 3,000 pamphlets at the 2016 Pride Toronto parade and a warrant was issued for his arrest in June of this year, The Toronto Star reported. He turned himself in to police.

“This notion that I hate homosexuals is rubbish,” Whatcott said in an interview before he turned himself in to police. “When the Left accuses conservative Christians of hate, they’re really being disingenuous, because it’s them that hate.

“… What I do is I speak the truth, and I think the truth is the loving thing to share, even when it’s hard to share,” he added. “If you’ve got a kid who is doing drugs and ruining his life, [then] just telling him it’s fine is not helpful. You have to tell him he’s destroying himself. … The homosexual lifestyle and the homosexual agenda certainly destroys the lives of homosexuals, and it is harmful to the entire nation.”

The pamphlets included graphic pictures of the result of sexually transmitted diseases.

“The rejection of true marriage is … in direct opposition to God’s law and it is our duty to warn you that those who choose to rebel  against the God who created them, do so to their eternal peril,” the pamphlet reads. “For those reading this Gospel package we also want to let you know  there is a God who loves you, and who is real, and who has made a way for you to come to Him.”

Jeremy Dias, executive director of the Canadian Centre for Gender and Sexual Diversity, said police made the correct decision in charging and arresting Whatcott.

His attorney, though, questioned why a nation-wide warrant was issued.

“Usually, a Canada-wide warrant is issued with somebody alleged to have committed a very serious crime, like murder,” attorney Charles Lugosi told The Star. “Normally, with something like this, it’s never done. It’s abnormal.”

The Federalist reported that Whatcott could serve up to two years in jail. He also lost his job as a bus driver, the website said.

Whatcott and his wife have two children, ages 8 and 6. His wife, Jadranka, set up a fundraiser on GoFundMe.com, which subsequently kicked the family off the platform, The Federalist reported. She since has set up a separate fundraiser at GoGetFunding.com. The fundraiser is called “Ontario Government/Anti-Christian Persecution of Whatcott family.”