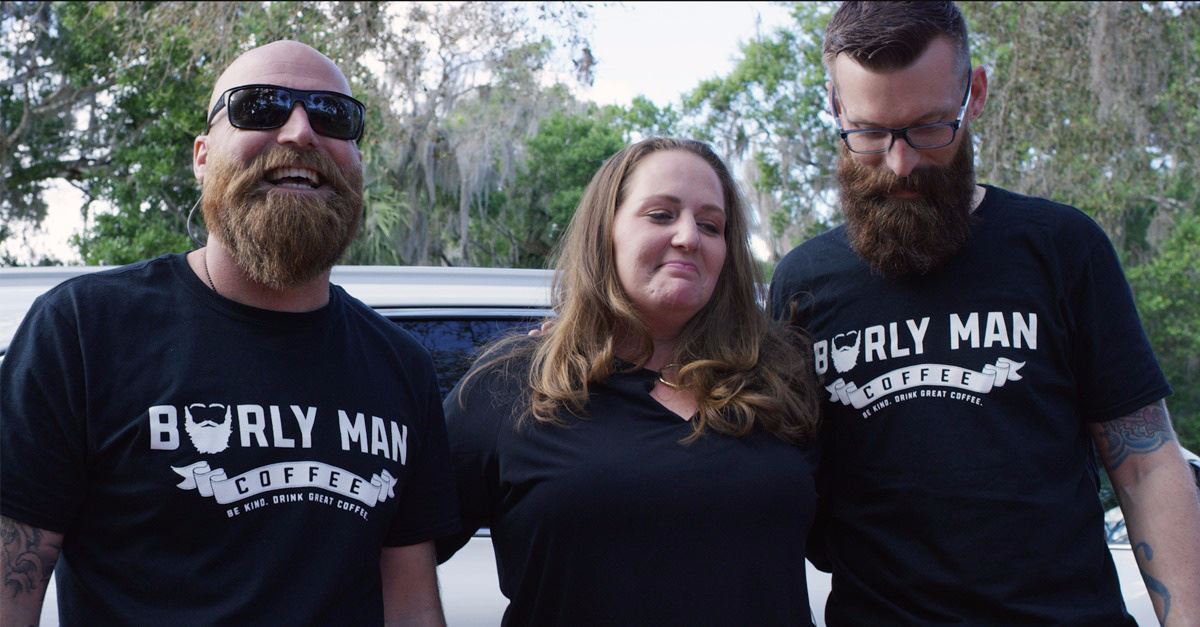 A new coffee company that calls itself the “anti-Starbucks” is offering free cars to 100 single moms – all in the name of Christ.

“As a Christian [company,] we're supposed to be the hands and feet of Jesus,” company founder Jeremy Wiles told Fox News. “I don't think you're supposed to go to church on Sunday and just pretend to be a Christian through the week. There’s a lot of Christians across the country that share the same values as Burly Man Coffee.”

“We are filling in the gap where other men have abandoned ship,” the company says on its website.

“They support death – and we support life,” Wiles toldFox News. “We’ve been passionate about coffee for a long time… and we said, ‘Look, why don't we do something more than just sell coffee?’”

The campaign, Wiles added, helps counter the problem of fatherlessness.

“If you look at what’s going on in some of the most impoverished parts of our country – there's gun violence, there's crime, there’s poverty – but what’s at the root of that is fatherlessness,” he said.

Celeste Bokstrom was the first single mom to receive a car from Burly Man Coffee. Her son has non-verbal autism. Wiles’ company gave her a makeover and a shopping spree, and also gave her son an iPad to help him communicate, Fox News reported.

“I had faith and believed that God knew my struggles, but I never expected this,” she said. “Receiving a car has changed my world. And Logan is now getting the help he deserves. I’m so grateful.”