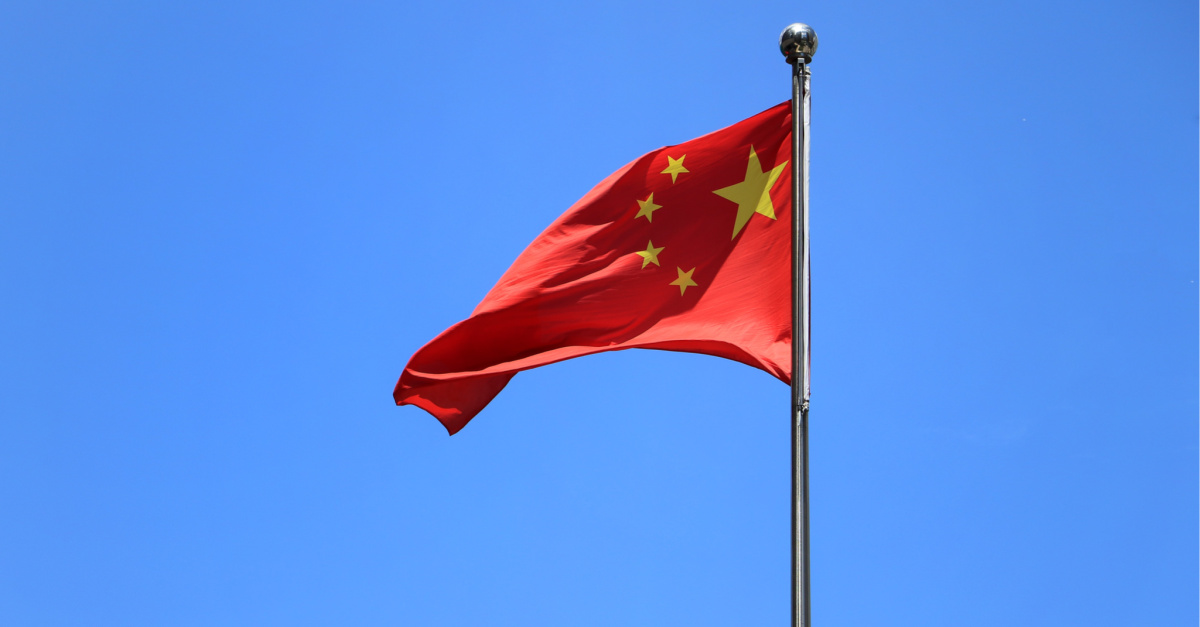 State-approved churches in China that were forced to close due to the pandemic are being allowed to reopen only if they use their sermons for “patriotic education” and to support the Communist Party, according to a new report.

In one region of China, pastors even were required to slander the United States.

The controversy involves churches that are part of the Three-Self movement and that are allowed to operate legally under government restrictions.

The report was released by Bitter Winter, a watchdog that monitors violations of religious liberty in China.

“Those that fail to meet the prerequisites are not allowed to reopen,” Bitter Winter reported.

In June, the Religious Affairs Bureau of Zhengzhou, the capital of the province of Henan, released a list of 42 prerequisites for churches that want to reopen. Among them, churches are to “intensify patriotic education” and “study China’s religious policies,” Bitter Winter reported.

In Henan, one church was not allowed to reopen because officials did not approve the pastor’s sermons.

“None of the 11 places of worship in our area was approved for reopening,” a deacon in the church told Bitter Winter. “We were busy preparing to meet the requirements for reopening, but the government made things difficult for us in every respect.”

Churches that did reopen often left members unhappy about the sermon content.

“Instead of a normal sermon, the preacher talked about the patriotism of medical workers during the epidemic, and their sacrifice to the state,” a member of a Three-Self church told Bitter Winter. “These things are important, but political things were discussed for half of the time. Many believers complained afterward.”

In the Henan county of Yucheng, government officials ordered pastors to praise President Xi Jinping for “the right way to lead people in defeating the epidemic” and to slander the United States and other countries, Bitter Winter reported.

“The government said that churches must preach about national affairs if they want to reopen,” a church member in Henan told Bitter Winter. “With Xi Jinping’s speeches as the main content, it’s better for churches not to reopen.”