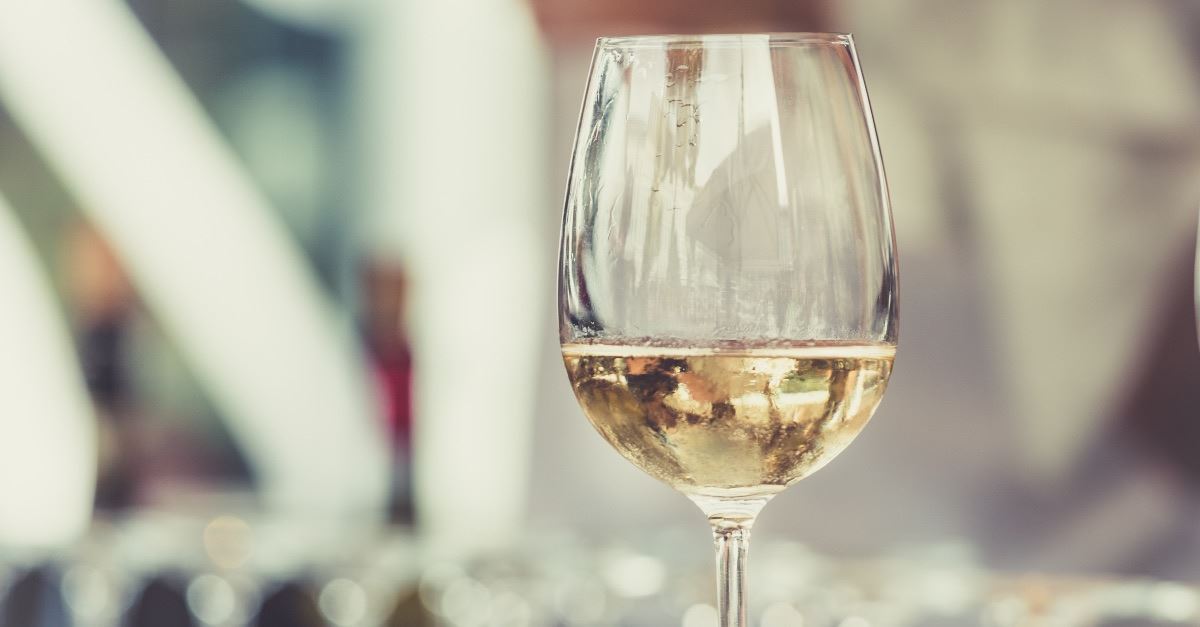 Catholics and Protestants in the United States have major a difference in drinking habits, as do mainline Protestants and evangelicals, according to a new Pew Research Center report.

Sixty percent of Catholics say they have consumed alcohol in the past 30 days, compared to 51 percent of Protestants who say the same.

By comparison, 65 percent of Americans who are unaffiliated with any religion say they’ve consumed alcohol the past month.

“The relationship between religion and alcohol consumption remains a nuanced one, and not all U.S. religious groups eschew alcohol to the same degree,” Pew’s Philip Schwadel wrote in an analysis.

“In the United States and many other countries, religiously active people are less likely to drink alcohol than those who are not as religious,” Schwadel wrote. “That may not be a surprise: Holy texts from the Christian New Testament to the Quran and the Hindu Dharmashastras warn against the dangers of excessive drinking and other potentially harmful ‘vices.’ Many religious leaders, including the late Rev. Billy Graham, have urged followers to abstain from alcohol.