Business Boots Mom for Wearing Shirt with Definition of ‘Woman’ 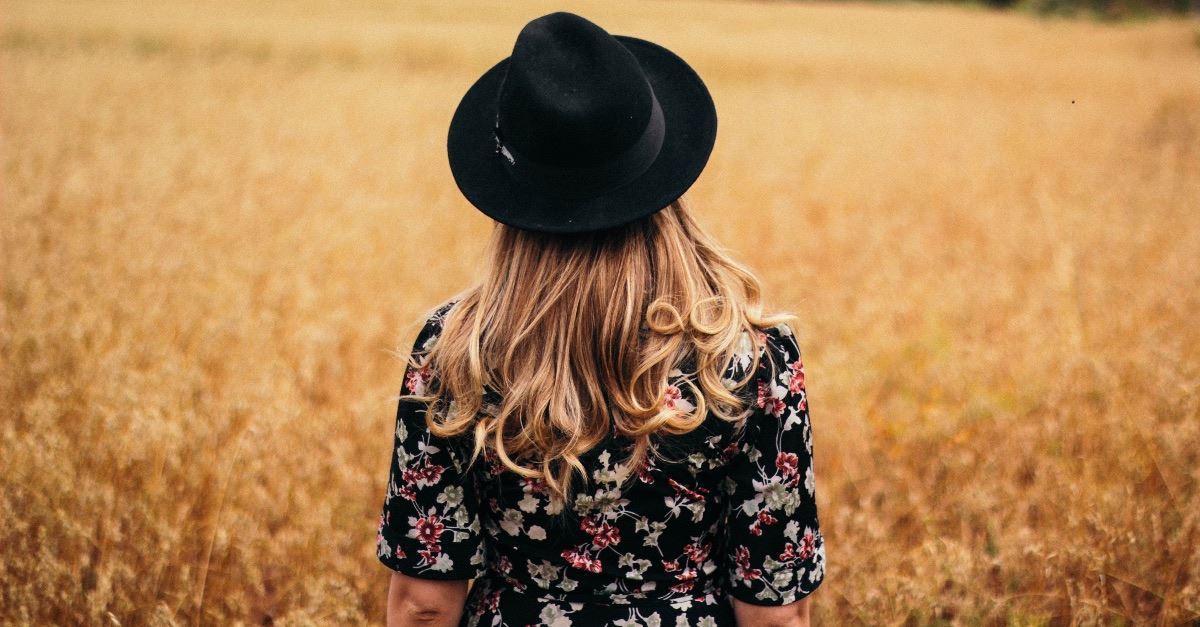 Business Boots Mom for Wearing Shirt with Definition of ‘Woman’

A young mother was kicked out of a United Kingdom pub in recent days after a patron complained that her t-shirt – which listed the definition of “woman” – was offensive.

An employee at Five Clouds Tap and Bottle asked her to leave, saying she wasn’t welcome because her shirt was transphobic. The pub is located in Macclesfield.

“She told me that the t-shirt I was wearing was upsetting people because it was transphobic and not inclusive so I was barred,” Wershbale told the Daily Mail newspaper. “What she meant was that I was somehow offending men who say they are women because my t-shirt did not include them in the definition of a woman. There aren’t even any transgender staff or patrons at the pub.”

Wershbale supports Fair Play For Women, a group that opposes reforms to the Gender Recognition Act. The government is considering overhauling the act to allow people to change their gender to the one they self-identity. Doing this, Wershbale believes, “could put women’s safety at risk by allowing men who say they are female access to women-only spaces,” the newspaper reported.

David Davies, a member of Parliament, supports the mom and said the shutting down of free speech is “now spreading from our university campuses to the streets of our historic market towns.”

“It is a very sad day,” Davies said, “when a woman is barred from her pub for wearing a t-shirt that states the obvious because it might offend transgender people.”