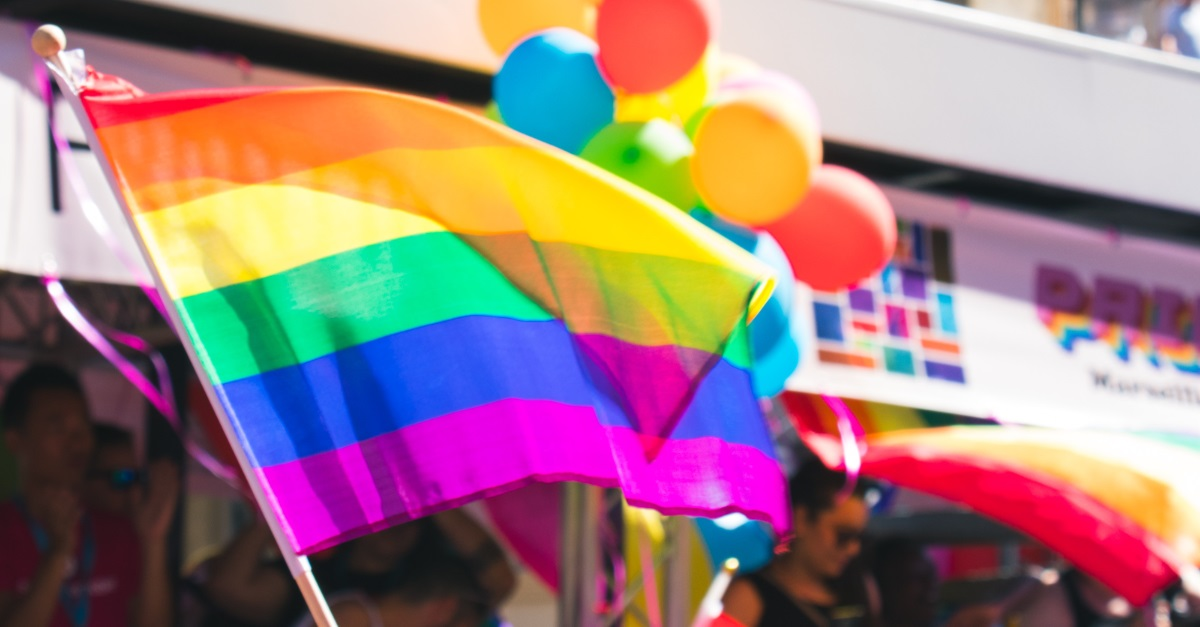 A biological male who identifies as a woman has won a lawsuit against a women’s football league and team, which prohibited anyone but biological women from playing.

Christina Ginther, who was born male, tried out for the Minnesota Vixen in the Independent Women's Football League but was told biological males were not allowed to play due to safety issues, according to Minnesota Public Radio (MPR).

The Vixen is a semi-pro team and does not pay its players.

Ginther sued in 2017 and was awarded $20,000 in damages from a jury this month. The jury ruled the league had violated the Minnesota Human Rights Act and should have let Ginther play.

“And the Vixen were arguing, ‘You know, this is just football.’ I was just really happy with my lawyer. He said, ‘That's kind of the same story. It's only football. It's only a bus seat. It's only a bathroom. But it isn't. … We're talking about human dignity,” Ginther told MPR.

While the lawsuit was in process, Ginther joined a different women’s football league, the Women’s Football Alliance, which allows transgender women to play.

"This was a jury of regular folks who came in, heard the evidence, and concluded that what happened here was wrong. It's something that we as Minnesotans should be proud of,” Ginther told MPR.