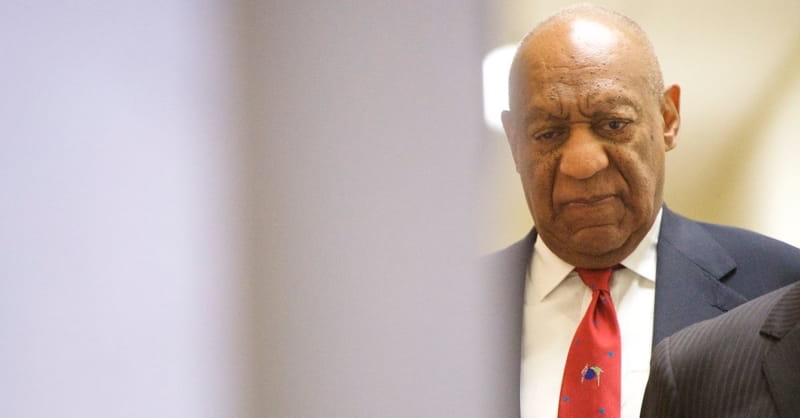 Comedian and television legend Bill Cosby was sentenced Tuesday to three to 10 years in prison for drugging and sexually assaulting a woman more than a decade ago. Cosby, 81, soared to popularity in the 1980s with his hit TV show The Cosby Show, which aired from 1984 to 1992 and won three Golden Globes. In it, he played Heathcliff Huxtable, an endearing father and husband who made his living as a doctor.

Upon sentencing, Cosby was led away in handcuffs.

“This was a serious crime,” said Steven O’Neill, a judge in Montgomery County, Pa., according to CNN.com. “Mr. Cosby, this has all circled back to you. The day has come, the time has come.”

Dozens of women claimed Cosby had drugged and sexually assaulted them, but the case of Andrea Constand was the only one within the statute of limitations. The incident took place in 2004. The first trial ended in a hung jury last year, but this year a second trial resulted in him being found guilty of three counts of aggravated indecent assault.

“Bill Cosby took my beautiful, healthy young spirit and crushed it. He robbed me of my health and vitality, my open nature and my trust in myself and others,” Constand wrote in a letter to the court.