Bible Is 'More Than a Symbol' or 'Prop,' American Bible Society Says in Bible Giveaway 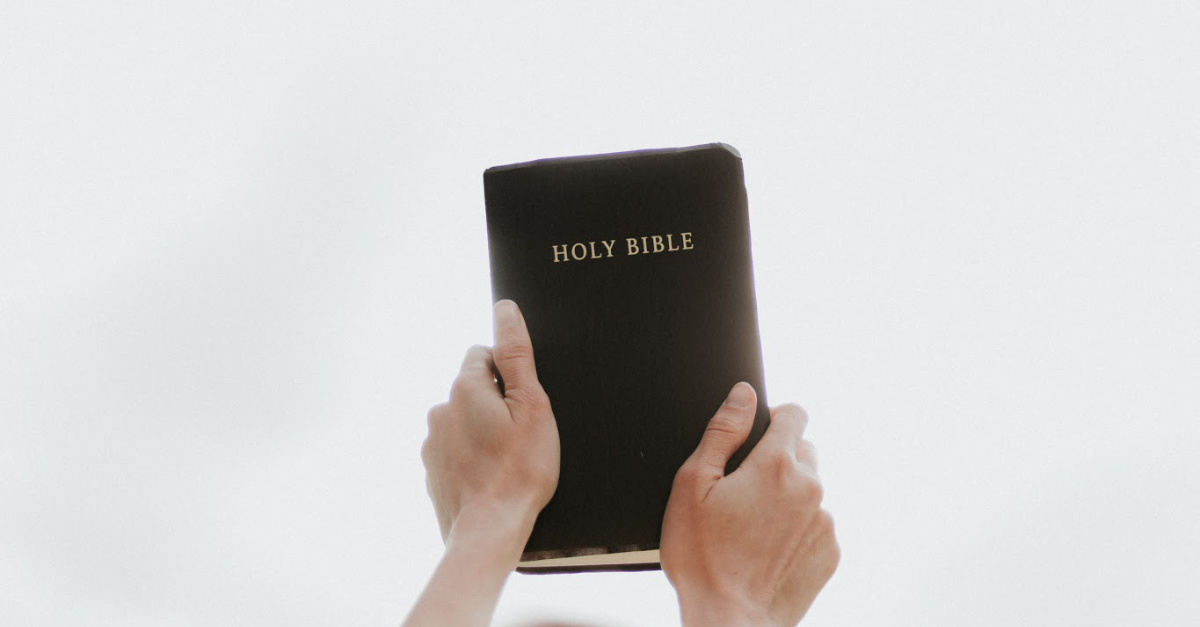 Bible Is 'More Than a Symbol' or 'Prop,' American Bible Society Says in Bible Giveaway

The American Bible Society on Tuesday launched a free Bible giveaway and said God’s Word was “more than a symbol” or a “prop in a noisy news cycle,” one day after President Trump walked to St. John's Episcopal Church and held up a Bible.

The article on the ministry’s website doesn’t mention Trump or even St. John’s, but it uses language that many on social media interpreted to reference Trump’s church visit. It was posted one day after the controversy.

“In this time of pandemic fear and social isolation, in this time of racial injustice and senseless violence, in this time of economic uncertainty and generational pain, we should be careful not to use the Bible as a political symbol, one more prop in a noisy news cycle,” wrote Whitney T. Kuniholm, a member of the senior leadership team at the American Bible Society.

“Because, more than ever,” he wrote, “we need to hear what’s true. ‘Let justice roll on like a river, righteousness like a never-failing stream!’ (Amos 5:24 NIV). ‘Yea, though I walk through the valley of the shadow of death, I will fear no evil: for thou art with me …’ Psalm 23:4 KJV).

Kuniholm, in his article, listed a diverse group of well-known people who have relied on Scripture.

“Whether you are person of faith or not, there’s no denying the Bible has been an important part of our American experience, especially in times of crisis,” he wrote. “From John Quincy Adams and Abraham Lincoln, to Dorothy Day and Martin Luther King Jr., leaders of all political stripes have solemnly held up the Bible and used it as inspiration in our most difficult moments.

“But why? Why do Americans turn to the Bible in times of national trauma?” Kuniholm asked. “Why are we instinctively drawn to a dusty old volume in our darkest moments? What makes that book so special? Answer? Because the Bible is more than a symbol. It’s a message of unity, justice, hope, love, faith, and liberty. It’s a message of Good News for all people. That’s what gives it power.”

The Bibles, he wrote, are free.

“At American Bible Society we call Americans of all faiths or no faith at all to look beyond the symbol and read the Bible for yourself,” Kuniholm wrote. “If you don’t have a Bible or would like one, go to abs.bible/free and request it. No cost. No proselytizing. No strings. It’s your opportunity to experience the Bible’s timeless message of healing and hope for yourself.”