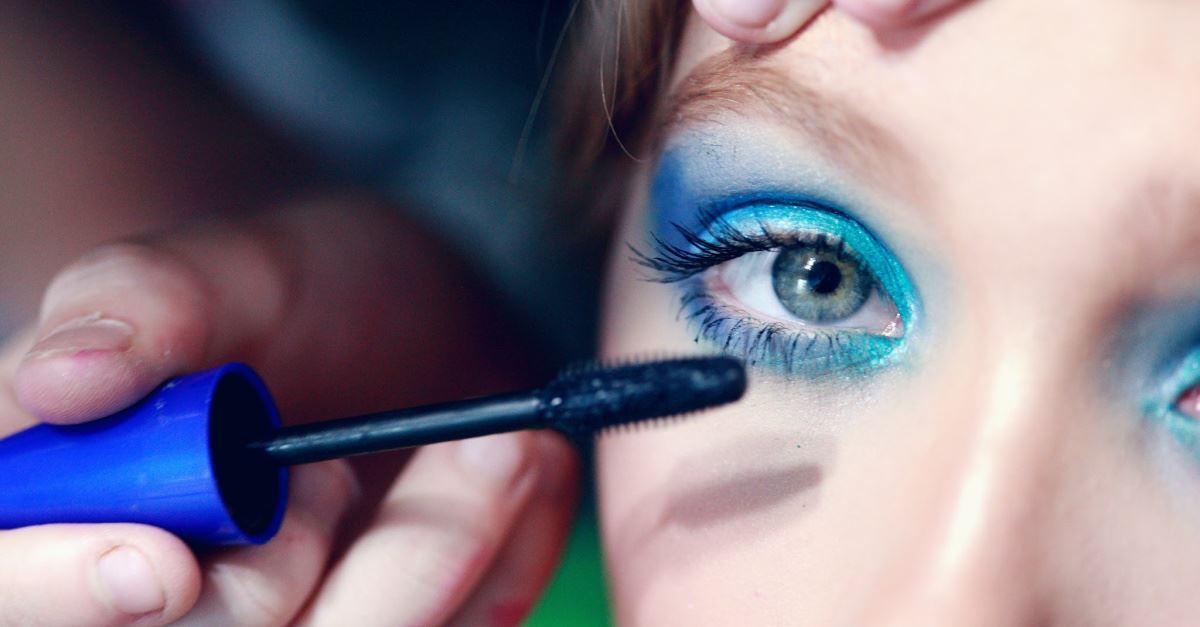 A Berkeley, Calif., couple says both of their young children are transgender and that they deserve to be treated like any other kids.

“We’re not going to allow our kids to feel shame or fear – they deserve to feel loved and accepted,’’ Sara said.

The parents acknowledge the children may change back. For now, though, they’re following their children’s lead on the subject.

James, the biological girl, began showing a desire to be a boy at the age of seven, Sara said. At age eight, James began a social transition. James began taking hormone blockers at age 11. That prevents breast development and a menstrual cycle.

“He is counting down the days until he can start testosterone, which would be the first time something permanent would be happening,” Sara said. “Because at that point, it would affect fertility.”

At the age of four, Olivia – the biological boy – began showing signs of wanting to be a girl, Sara said.

“We allowed her to wear whatever she wanted but she didn’t socially transition until she was five years old entering kindergarten,” Sara said. “... As of right now, we just follow her lead.”

Said Olivia, “Being trans means you were born in the gender that you don’t feel like in your heart. Anyone can be whoever they want to be.”