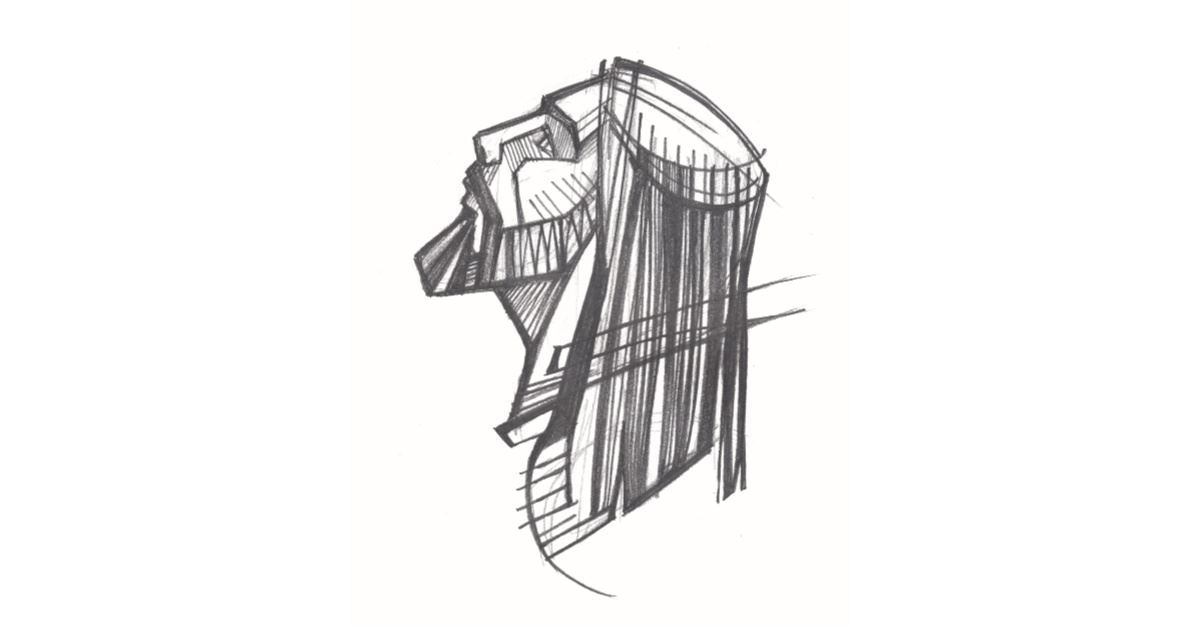 The Heavenly Wind magazine is published monthly by the National Committee of the Three-Self Patriotic Movement and the China Christian Council.

Since January, its cover art has featured “sinicized” biblical illustrations with Jesus talking to ancient Chinese characters in Chinese landscapes, Bitter Winter reported. For example, Mary was “personified as an ancient Chinese woman,” and the miracle of the five loaves and two fishes shows Jesus feeding characters “portrayed with their hair tied in traditional Chinese buns.”

Bitter Winter believes the artwork “goes well beyond the iconographic ‘inculturation’ traditionally practiced by Catholic and some other missionaries.” The magazine “has always been a good indicator of the state of ‘official’ Christianity in China,” Bitter Winter reported.

“My eyes widened when I saw Mary with her hair tied in a bun like an ancient Chinese woman. It’s so bizarre,” a member of a Three-Self church told Bitter Winter.

A 70-year-old Christian from the province of Qinghai told Bitter Winter the Communist government “has always talked about de-Westernization” and “doesn’t allow Chinese people to believe in the God of foreigners.”

“But I never expected that the Lord Jesus and saints through the ages would be transformed into Chinese people,” the elderly Christian said.

Christians in the country are concerned that the government is using traditional Chinese culture to “replace the Bible and distort biblical teachings,” Bitter Winter reported.

The July edition of Heavenly Wind included charts comparing certain passages of Scripture with the teachings of a book written by Chinese philosopher Zhu Bolu (1617-1688). For instance, the Bible verse, “It is a sin to despise one’s neighbor, but blessed is the one who is kind to the needy” (Proverbs 14:21), was said to be similar to the Confucian saying, “There is nothing more shameful than being jealous of the wealth and power of others; there is nothing lowlier than looking down on poor people.”

“This is like killing someone with an invisible knife,” a worried preacher told Bitter Winter. “During the Cultural Revolution, if you believed in Jesus, the Communist Party would arrest you and kill you in the open. Now, the regime is gradually distorting the Christian doctrine in secret.”

Photo courtesy: Getty Images/Iknuitsin Studio, this is a stock image.