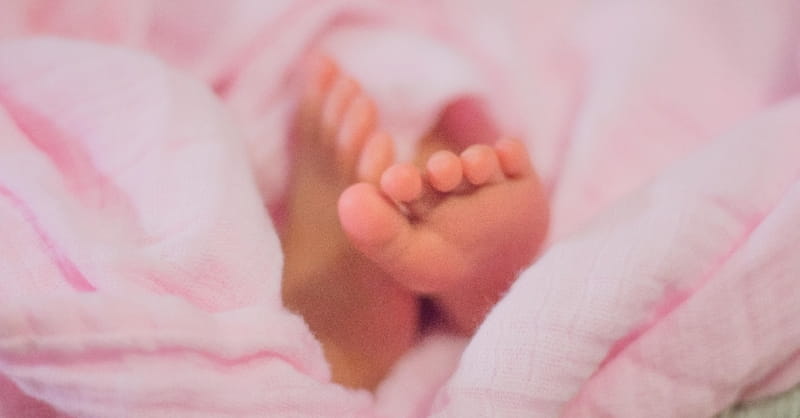 A group of pro-life pregnancy centers in Baltimore will be given $1.1 million in legal expenses after they sued and won a case involving a city law that infringed their First Amendment rights.

The Baltimore spending board approved the payment to the Center for Pregnancy Concerns last week, according to The Baltimore Sun newspaper.

The law would have forced crisis pregnancy centers – which provide free testing and assistance – to post signs saying they don’t offer abortions. The Center for Pregnancy Concerns sued and won at every level, including at the U.S. Fourth Circuit Court of Appeals, which ruled the law violated the First Amendment rights of the centers. The Supreme Court did not take the case, although it sided in a similar case with California pro-life pregnancy centers.

Thomas Schetelich, chairman of the pregnancy center’s board of directors, told the newspaper he would have preferred that the city stopped appealing. Baltimore was the first city to pass such a law.

The payout, though, was “a considerable discount” compared to what the pregnancy centers were due, according to city documents cited by the newspaper.