Baby Jesus Statue Returned, 90 Years after it Was Stolen 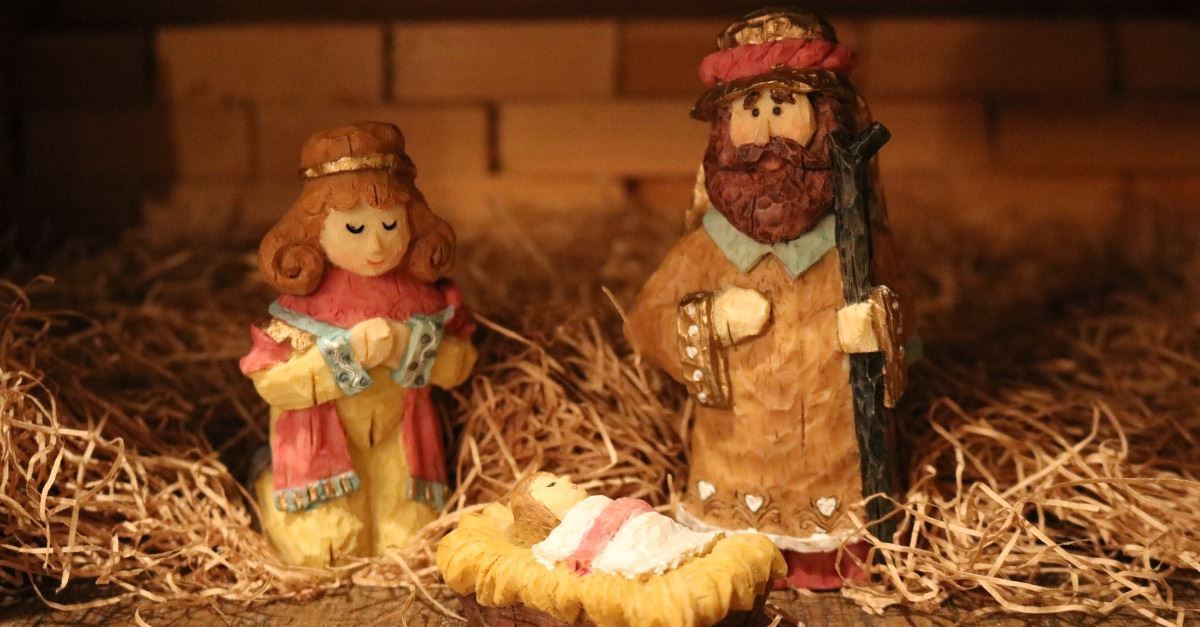 Baby Jesus Statue Returned, 90 Years after it Was Stolen

A small statue of baby Jesus that was stolen from a New Jersey church was returned this year – nearly 90 years after it went missing.

The statue was taken from the nativity at Our Lady of Grace Church in Hoboken, N.J., in the 1930s and was presumably gone forever.

But a few months ago, church officials received a box in the mail from Florida with no return address. Rev. Alexander Santora called the police, believing it might contain something nefarious. Police then used a heat-detecting device and told Santona it was OK to open.

Inside the box were the baby Jesus and a note from the sender, who said the statue somehow came into possession of the grandfather and was never returned, NBC New York reported.

“Instead, he gave it to my mother after she was married, and she too kept it until her passing when it came to me. Knowing the story, I felt it should be returned to the rightful owner, and you will find it enclosed,” the note read.

The plaster statue was still in good condition.