Avril Lavigne Cries Out to God in Emotional, Chart-Topping Song 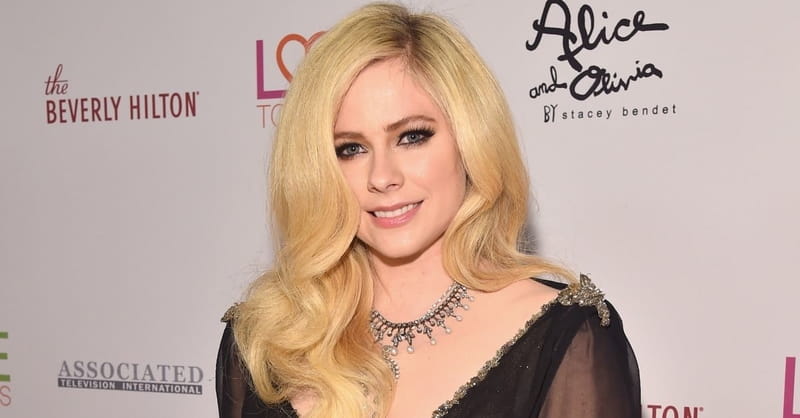 Avril Lavigne Cries Out to God in Emotional, Chart-Topping Song

Avril Lavigne’s battle with Lyme Disease inspired her to write a God-centric song that even could be labeled “praise and worship.”

Titled “Head Above Water,” the song quickly reached No. 1 on the iTunes download chart. Its YouTube lyric video has been viewed more than 5 million times, five days after its Sept. 19 release. It is her first single in five years.

The disease caused Lavigne, now 33, to pause her successful music career for more than two years. She fought it with antibiotics and herbs for two years and stayed in bed the “majority of the time,” according to her website.

“One night, I thought I was dying, and I had accepted that I was going to die. My mom laid with me in bed and held me,” she said. “I felt like I was drowning. Under my breath, I prayed ‘God, please help to keep my head above the water.’ In that moment, the song writing of this album began. It was like I tapped into something. It was a very spiritual experience. Lyrics flooded through me from that point on.”

Later she sings: “So pull me up from down below / ‘Cause I’m underneath the undertow / Come dry me off and hold me close / I need you now I need you most.”

The song is drawing applause on social media and message boards.

“Glad to see an artist who in their time of struggle decided to find help in God instead of drugs or suicide,” one person named Lulu wrote on YouTube’s comments below the video. “Avril, you’re an example that many should take. Not only did you search for the right solution but you’re using your power and influence to teach many how to deal with problems.”