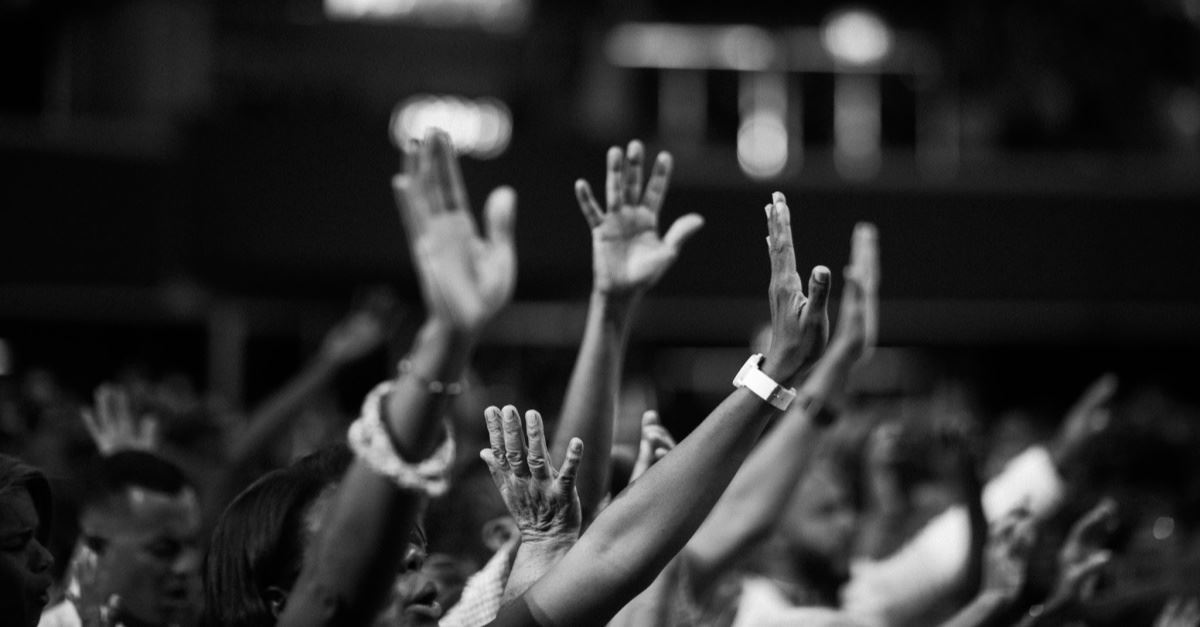 Richard Dawkins, the author of the new book Outgrowing God and one of the world’s leading atheists, says ending religion would a bad idea.

Dawkins told The Times and the Sunday Times he fears if religion were abolished it would “give people a license to do really bad things.”

“People may feel free to do bad things because they feel God is no longer watching them,” he said.

Just as security cameras deter shoplifting, he said, individuals might feel free to commit crimes without a “divine spy camera in the sky reading their every thought.”

Dawkins told the newspapers about an experiment by professor Melissa Bateson at the University of Newcastle. She set up an “honesty box” in a university coffee room to pay for drinks – whether coffee, tea or milk – and placed a price list on the wall. During some weeks, she decorated the sign with pictures of flowers. Other weeks, she placed an image of a pair of eyes. People paid “nearly three times as much for their drinks when eyes were displayed,” she and the other researchers wrote in a paper about the experiment.

Dawkins discussed the experiment in his 2019 book, Outgrowing God, in a chapter titled, “Do we need God in order to be good?”

“Whether irrational or not, it does, unfortunately, seem plausible that, if somebody sincerely believes God is watching his every move, he might be more likely to be good,” Dawkins wrote. “I must say I hate that idea. I want to believe that humans are better than that. I’d like to believe I’m honest whether anyone is watching or not.”

Dawkins said the “Great Spy Camera theory” isn’t “a good reason” for him to believe in God but nevertheless acknowledges it benefits the world. Referencing a society that affirms God’s existence, he wrote: “It might bring the crime rate down.”

Ken Ham, founder and president of the Christian ministry Answers in Genesis, says there is irony in Dawkins’ argument.

“Dawkins has spent his life fighting against God (the God he doesn’t believe even exists),” Ham wrote on the Answers in Genesis website. “But he still recognizes that atheism (the worldview religion of Richard Dawkins) doesn’t provide the foundation for morality that is needed to keep people from doing ‘really bad things.’ Without a biblical foundation, anything goes -- who is to say what is right or wrong? There is no ultimate foundation. It becomes arbitrary; everyone does what’s right in their own eyes. In fact, Dawkins is admitting that atheism is totally bankrupt morally.

“The only way we can have an ultimate standard for morality is if God exists and the Bible is true,” Ham wrote. “Without it, morality is simply arbitrary. Dawkins ultimately knows this because God has written his law on Dawkins’ heart (Romans 2:15), as he has on every heart.”

Still, Ham says, there is a “much more important reason to believe in God” than to lower the crime rate.

“Apart from Christ, we are headed to an eternity without God because of our sin,” Ham wrote. “But Jesus Christ took on flesh, died on the cross in our place, and rose from the dead. If we repent and believe on his name, we receive the free gift of eternal life. That’s the message Dawkins, and everyone else, needs to believe and accept.”