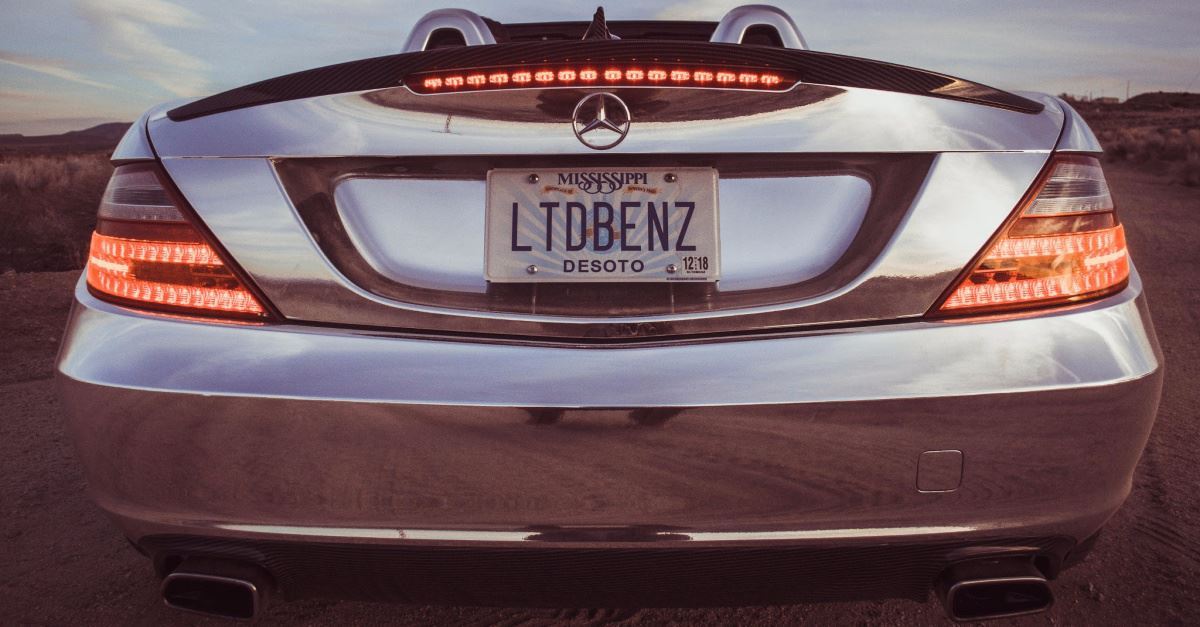 A national atheist group is threatening to sue the state of Mississippi over a new law that makes license plates declaring “In God We Trust” the default plates in the state.

The American Humanist Association’s legal center sent a letter April 4 to the attorney general and the commissioner of the department of revenue, saying atheists and humanists should not have to purchase a specialty plate in order to avoid conveying the message.

Unlike other states which offer only a specialty “In God We Trust” license plate, Mississippi’s plate is standard and issued to every driver.

“We hereby demand written assurances that steps will be taken so that Mississippi drivers can, without paying any additional charge, display a state-issued license plate that does not make a theistic affirmation,” the letter says.

Ideally, the letter says, that would include a new plate design for the entire state. Alternatively, though, a neutral plate should be made available to those who desire it.

Additionally, the letter says that “[b]eyond violating the Free Speech rights of nontheistic Mississippians, compelling such citizens to display ‘In God We Trust’ or pay a penalty contravenes the Religion Clauses of the First Amendment.”