Atheist Actor Compares Bible To ‘My Little Pony,’ Gets Pushback 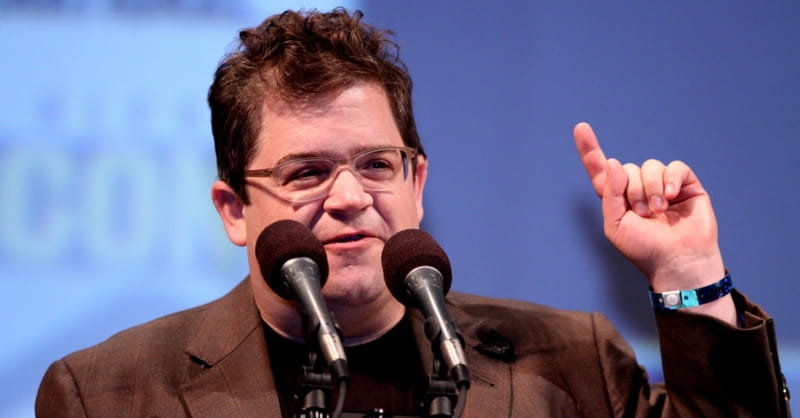 Atheist Actor Compares Bible To ‘My Little Pony,’ Gets Pushback

A well-known comedian and actor known for his atheist beliefs received pushback on Twitter over the weekend when he ridiculed the Bible and compared it to works of fiction.

“Dear people citing The Bible,” comedian and actor Patton Oswalt wrote Friday on his Twitter feed. “It’s a cool book with some wonderful passages but it also has ghost sex & giants & super babies & demons. It’s why we don’t make laws based on Game of Thrones, My Little Pony or Legend of Zelda.”

Oswalt has 189 credits to his acting career, according to IMBD.com, and has appeared in such films as The Secret Life of Walter Mitty and Ratatouille. Currently, he stars as Principal Durbin on NBC’s A.P. Bio.

He cites his atheism often in his stand-up comedy.

Oswalt’s tweet was referencing those quoting the Bible in the ongoing discussion over separating families at the border. But his Tweet soon became a debate over the Bible, and not immigration policy or law. More than 4,000 people commented.

“Most of all the laws we have are based from the Bible, murder, stealing, take care of your family and neighbors … It’s called moral law,” wrote Yorton Clark (@YortonClark).

Added Casey Lawson (‏@CaseyALawson), “I used to be a Christian. That was before I read this brilliant Patton Oswalt tweet and subsequently renounced God. I never realized that the Bible is literally Twilight or that reciting the Lord’s Prayer is exactly the same thing as praying to Link.”