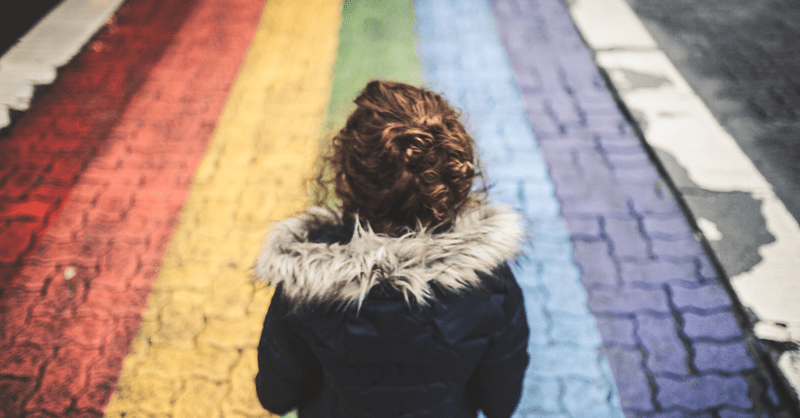 Could tire marks on the street represent a form of vandalism against LGBT people? That’s what public officials in Hamilton, Ontario, are wondering after seeing a “rainbow Pride” crosswalk lose its colorful luster due to black streaks from tires.

The city painted three crosswalks on streets Aug. 2 in the form of the LGBT flag symbol.

“I'm suspicious,” Hamilton Mayor Fred Eisenberger told The Hamilton Spectator. “Just the way [the markings] sits there. It’s odd that it’s just before and after the crosswalk [and into the crossing].”

Among the three rainbow crosswalks, the tire marks – which are parallel and straight – are only on the one that crosses the busiest street. For now, the crosswalk will be touched up with paint.

“I suspect it’s willful… but at this point, we’ll fix it and see what happens,” Eisenberger said.

On social media, few people were buying the mayor’s explanation.

“People need to stop jumping to conclusions these tire tracks are from transport trucks braking and gearing down to stop in traffic with black asphalt it is not as noticeable,” one person wrote on Twitter. “Obviously not taken into consideration in a high traffic area.”

Another person asked on Twitter, sarcastically, “What's next. Is that section of road going to be a no car zone?”

Earlier this year, a driver was fined $800 for causing skid marks on a pride crosswalk in Grande Prairie, Alberta.