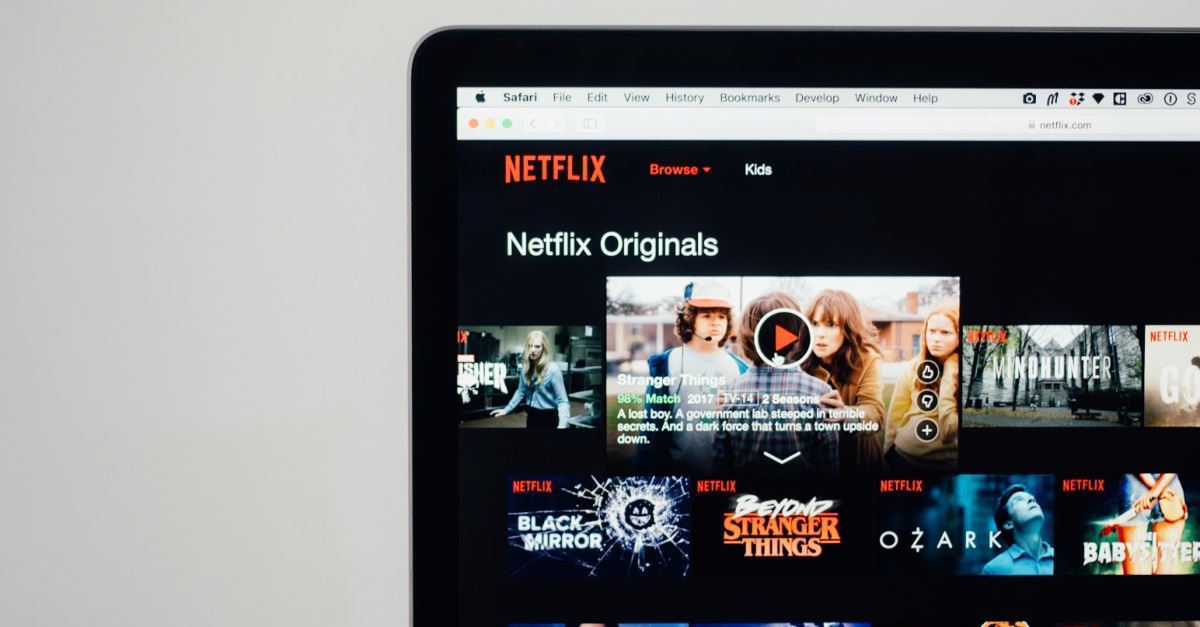 Amazon, Google, Netflix and some of the world’s largest companies have landed on the 2020 “Dirty Dozen List,” an infamous compilation by the National Center On Sexual Exploitation. The companies on the list are what the NCOSE calls the top facilitators of sexual exploitation in the United States.

All total, 13 entities are on the list, including social media services Twitter and TikTok. The Center calls itself the “leading national organization” exposing the links between all forms of sexual exploitation, including child sexual abuse, prostitution, sex trafficking and pornography.

“In 2020, it is intolerable for a mainstream company or entity to facilitate, profit from, or normalize sexual exploitation – and that’s why the Dirty Dozen List exists,” said Haley McNamara, vice president of advocacy and outreach at the National Center on Sexual Exploitation.

“This list,” McNamara added, “ensures that their promotion and collusion with sexual assault, sex trafficking, pornography, the eroticization of incest, and more, becomes public knowledge, and equips concerned citizens with information and tools to hold them accountable.”

According to an analysis from the Center:

Netflix, which took the number four spot on the list, self-rates its Apple app as suitable for ages 4+ despite offering content with “gratuitous nudity, graphic sexual acts, and even graphic depictions of sexual assault.” The Center said: “Netflix needs to stop normalizing and mainstreaming sexually graphic and violent entertainment, and until they do so they need to change their app rating to 17+.”

Twitter, one of three social media websites that landed on the list, earned a spot because it is “used countless times daily to advertise prostituted persons and sex trafficking victims for purposes of commercial sexual exploitation, often via pornographic images or webcamming.” As many as 10 million Twitter accounts “may include explicit sexual content” but the company places “virtually no limits on the perpetuation and amassing of this content.”

TikTok, with more than 500 million active users worldwide, has also “facilitated a space for sexual grooming by abusers and sex traffickers” due to a “lack of moderation and meager safety controls,” the report claims.

Other companies and entities on the list are Massage Envy, the state of Nevada (where prostitution is legal), Seeking Arrangement, the Sports Illustrated Swimsuit Issue, Steam, Visa, Wish and Wyndham.

“We call special attention to Seeking Arrangement, one of the largest pseudo-dating prostitution websites, with over 20 million members,” McNamara added. “Seeking Arrangement targets college students who struggle with student debt to be sexually accessible to socio-economically advantaged older men in exchange for money or gifts. This is essentially a business model of thinly veiled prostitution.”

United Airlines was removed from the 2019 Dirty Dozen List thanks to “improved training for flight crews regarding in-flight pornography-use,” the National Center on Sexual Exploitation said.

“As confirmed to NCOSE by a United Airlines spokesperson, and United flight attendants, United has now begun training staff on how to respond to this disturbing new trend,” the Center said.