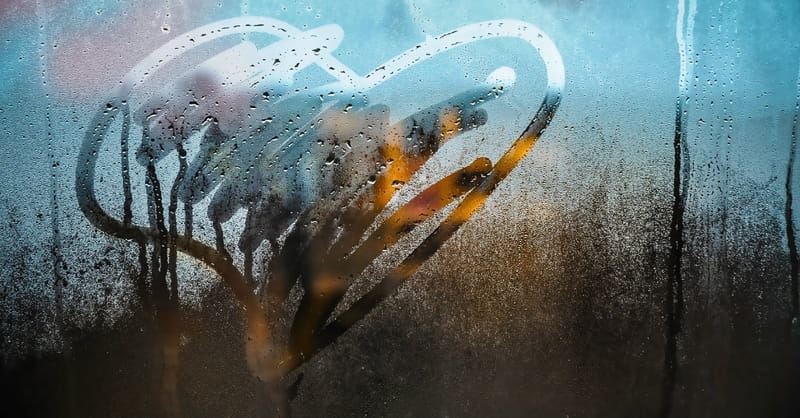 Three adults living in a polyamorous relationship can be the legal parents of a child, according to a ruling by a Canadian judge in what is believed to be the first ruling of its kind in the nation.

The case involves two men living with a woman, who is the mother of the child born in 2017, according to the CBC. It was a Newfoundland and Labrador court.

“Society is continuously changing and family structures are changing along with it,” Justice Robert Fowler wrote. “This must be recognized as a reality and not as a detriment to the best interests of the child.”

The ruling was handed down in April but did not become public until June. It is the first time a Canadian court has ruled that three parents in a relationship can be legally recognized as the parents.

The trio filed suit after the province told them that only two parents could be listed on the child’s birth certificate, the CBC reported.

“I have no reason to believe that this relationship detracts from the best interests of the child,” Fowler wrote. “On the contrary, to deny the recognition of fatherhood (parentage) by the applicants would deprive the child of having a legal paternal heritage with all the rights and privileges associated with that designation.”

Answers in Genesis founder Ken Ham criticized the judge’s ruling, saying it was not in the child’s best interest.

“Yes, it’s a detriment to the child because there’s only one definition of a true family when God created this institution with one man one woman (Genesis 1&2),” Hamsaid. “The ‘best interests of the child’ are when they’re taught the truth God created them, they’re made in God’s image and very special, and they have a sin nature so God provided a free gift of salvation for them in God’s Son Jesus who died and rose from the dead.”